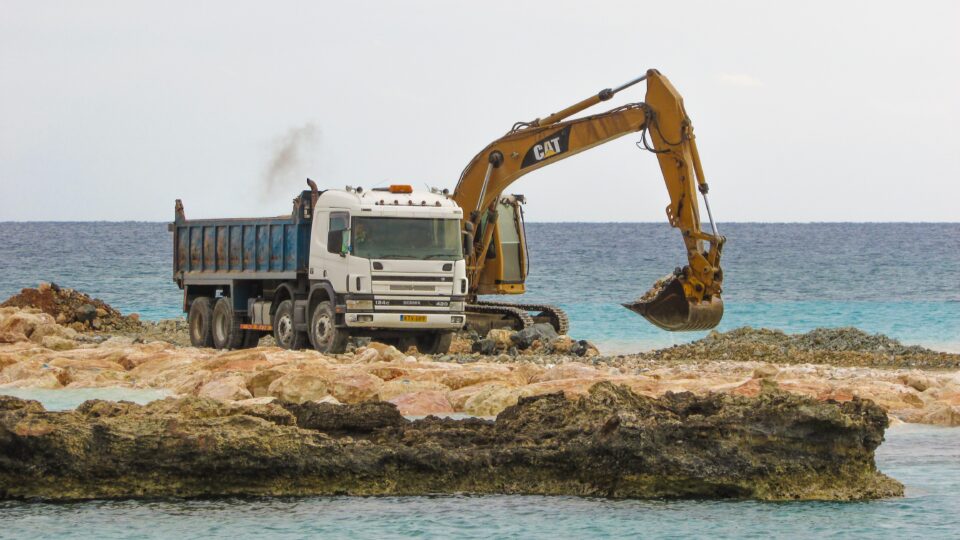 Cyprus Small- to Medium-sized businesses must undergo a transformation in order to survive – they need to jettison past ways of doing business and adopt those that are right for today.

This means they must learn to capitalize on their agility, not be afraid of replacing their own products with better ones, disregard any trepidation about hiring non-family members to fill key positions, and focus on products and services which solve problems and add value to consumers’ lives.

This was the message at the Pancyprian conference for the development of small- to medium-sized businesses (SMEs) which took place online on Wednesday, May 26.

“I think it has been evident for quite some time that nothing and no one is irreplaceable. Companies need to innovate and truly try to grasp market and consumer trends,” said Evangelos Moschos, Country Sales Manager at Coca-Cola Hellenic Bottling Company, in response to a question on companies being fearful of cannibalizing their own products, with Kodak being put forth as a prime example.

“You might not need to alter your core product. As you can see, the Coca-Cola recipe has remained unaltered for more than a century. However, we have also created and launched alternatives. Sugar-free versions, different flavours and so on. The consumer of today is different to the consumer of 130 years ago. If you don’t change, you die,” Moschos added.

Cypriot SMEs need to take advantage of their ability to move quickly.

“SMEs are agile. They can change strategy very quickly due to the simple and straightforward ownership structure,”  said Dr Fanos Tekelas, a professor at UCLan Cyprus.

“SMEs have the benefit of being closer to the client and being more agile, having the ability to swiftly move to meet niche market demands,” said Marios Loucaides, the host and coordinator of the event.

“However, they also have certain drawbacks, including a difficulty to find funding, higher costs, vulnerability to periods of economic downtime, and an inability to attract the most skilled personnel,” Loucaides added.

Loucaides explained that family-owned SMEs, a common occurrence in Cyprus, have an in-built career ceiling which detracts talented people from applying. Why would someone join a company when they know that family members will always occupy the top managerial positions?

“There are different types of SMEs, with one of them being a sort of business where the owner is generating an adequate amount of revenue, for example €5,000, and they are happy with that as it is enough to sustain themselves and their family. They do not seek growth. These companies are usually family-run businesses,” said Dr Fanos Tekelas.

“It is not a strict necessity for a company to hire outside people for key positions, such as those of general manager or CEO, but we see that in Cyprus business owners tend to be less trusting with adding people from outside their family to key roles,” added Tekelas.

“Cypriots tend to have a strong desire to start their own business, with numbers showing that we do that more often than the average European citizen,” said Andreas Papadopoulos, Commercial Manager at Hellenic Bank.

“But the true question is how competitive we are, what our strengths are and what we need to improve. We have skilled personnel but also have attributes that are frankly third-world,” he added.

While this ranking reflects certain positives, including a ranking of 28 for the average amount of education of the workforce and a ranking of 35 for employee skills, it also includes critical categories in which Cyprus ranks quite poorly.