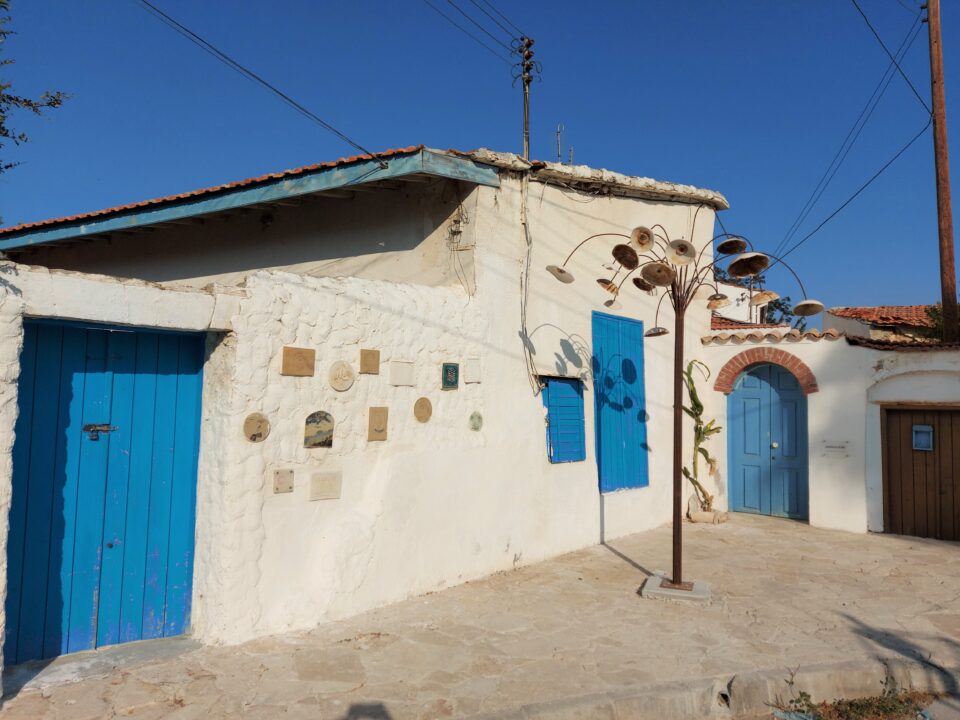 To boost tourism to specific groups Larnaca municipality and the Larnaca tourist board plan on grouping the city’s tourist attractions into clusters, starting with the Art Workshops Neighbourhood, they announced on Friday.

The first cluster in the Art Workshops Neighbourhood is located in the old Turkish Cypriot district which runs parallel to the Piale Pasha coastal street.

There are currently nine active visual artists with workshops in the neighbourhood, including sculptors, ceramists and painters.

The area recently underwent improvement “with the aim of attracting more visitors through the strengthening of its authentic character and unique identity”, an announcement said.

These included replacing old benches and bins and adding ornamental elements like flowerpots, handmade ceramic street signs and outdoor artworks by the artists active in the neighbourhood.

In addition, informative signs have been installed in key spots featuring a map of the local area that shows where the workshops are.

All works were carried out with the support of the deputy ministry of tourism.

These works mark the beginning of more expansive projects in the area which will see the creation of the Mediterranean Artists park, and the paving of adjacent streets.

A study is also underway to reconstruct building facades to spruce up the area’s general appearance.

The above can all be viewed online as part of the Larnaca Cultural Walk.

How a White Swiss Shepherd won over a rescued lop rabbit

Tiger says rehab from crash ‘painful’, focuses on walking on his own