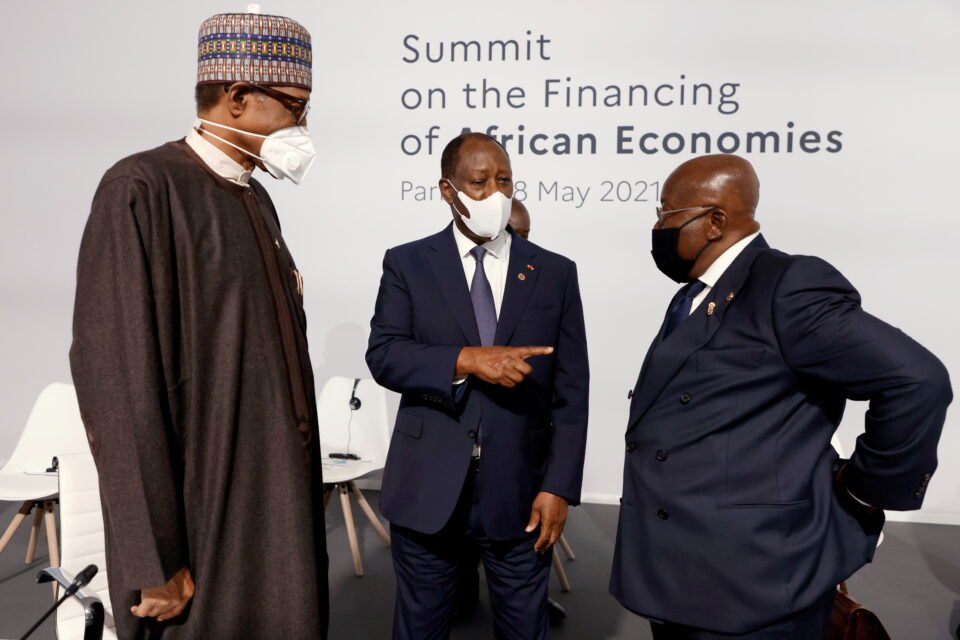 In the years before the pandemic, a combination of factors such as political stability, better macroeconomic and structural policies, improving governance and more effective international financial assistance, led to remarkable progress in achieving faster economic growth and reducing poverty. This promising phase in Africa’s development was weakened by lower commodity prices after 2012 and then interrupted by the severe impact of the Covid-19 pandemic.

In 2020 real GDP in Africa is estimated to have contracted by 2 per cent, less than the contraction in advanced economies, other emerging markets and developing economies, excluding China. This reflects a slower spread of the virus, strong agricultural growth and recovery in commodity prices. The relatively milder impact masks other Africa-specific negative effects, which can potentially damage the region’s medium-term development prospects. For example, learning loss in Africa is estimated to be 4 times that of advanced economies. This is a serious matter because, even in the good years before the pandemic, while school enrollments had gone up, learning outcomes had not improved.

The World Bank uses a new poverty indicator labelled “learning poverty” which is the share of 10-year-olds who cannot read. School time lost because of the pandemic will only make worse already appalling learning outcomes despite a lot of money spent on education.

According to the World Bank and the IMF, economic activity in the region is expected to rise in a range of between 2.5-3.5 per cent, depending on the policy measures adopted by countries and the level of financial assistance. This compares to an expected growth rate of 6 per cent for the world economy. Thus, per capita incomes in Africa will continue to diverge with the rest of the world. Economic recovery in Africa is not expected to be uniform but will vary across countries and sub-regions.

A key factor in sustaining economic growth is the speed of vaccine roll-out. At the end of April 2021 less than 2 per cent of the African population was vaccinated compared to 40 per cent in the United States and 20 per cent in Europe.

Vaccines for Africa is a global public good. Accelerating the vaccination of Africans is not only key for the social and economic prospects of the region, but also important for defeating the virus in the rest of the world. Making available as many vaccines as quickly as possible for Africa should be a priority for all of us.

Unprecedented fiscal and monetary expansion to support employment and incomes and keep enterprises alive have helped limit the impact of the pandemic worldwide. Fiscal space in Africa has been relatively limited by poor domestic revenue mobilisation and already high external public debt. Going forward, sustainable recovery will require the creation of additional fiscal space. It is estimated that the shortfall for what is needed to do the job is about €300bn. Improving domestic tax revenue mobilisation will be important. But, reducing Africa’s debt burden through debt relief will be critical.

A lower debt burden will release resources for public investment in areas such as education, health and infrastructure. This investment will help Africa take advantage of the shifts in the global economy towards digitally- driven, low- carbon and climate- resilient growth. As noted earlier, higher, but more important, better quality, investments in human capital will help reduce the risk of long-lasting negative impact from the pandemic. Beyond debt relief, the rest of the world needs to step up bi-lateral and multi-lateral assistance to Africa. The African Development Bank, the World Bank and the IMF have been quick in mobilising additional financial support for Africa, and so have development agencies in advanced economies. This will need to be sustained and wherever possible enhanced.

To compliment public investments, investment by the private sector, domestic and international, needs to be encouraged. Private sector investment to create jobs requires an improved policy framework. Policies to support short-term recovery should be complemented by structural reform to encourage sustained productive investment thereby enhancing competitiveness and productivity. Actions at home beyond structural reform, need to give top priority to better public services and improved governance.

For the medium-term Africa needs to grow between 7 per cent and 10 per cent a year to create jobs for the young and reduce poverty and to begin to converge to the rest of the world in terms of per capita income. This is a big challenge but the post-pandemic period may provide a unique opportunity to jump start economies throughout Africa.

As noted already, improving the investment climate, through private sector friendly reforms is key. But, as in other parts of the world, the role of the state in Africa has assumed a new central importance because of the pandemic. Governments in Africa will have the resources and the opportunity to make a real difference in people’s lives for the first time in a long time. But to do that effectively they must improve their efficiency and, above all, regain the lost trust of people in government. The post-pandemic era for Africa is full of challenges but also great promise.

US hikes its UN contributions for 2022, more money for Unficyp