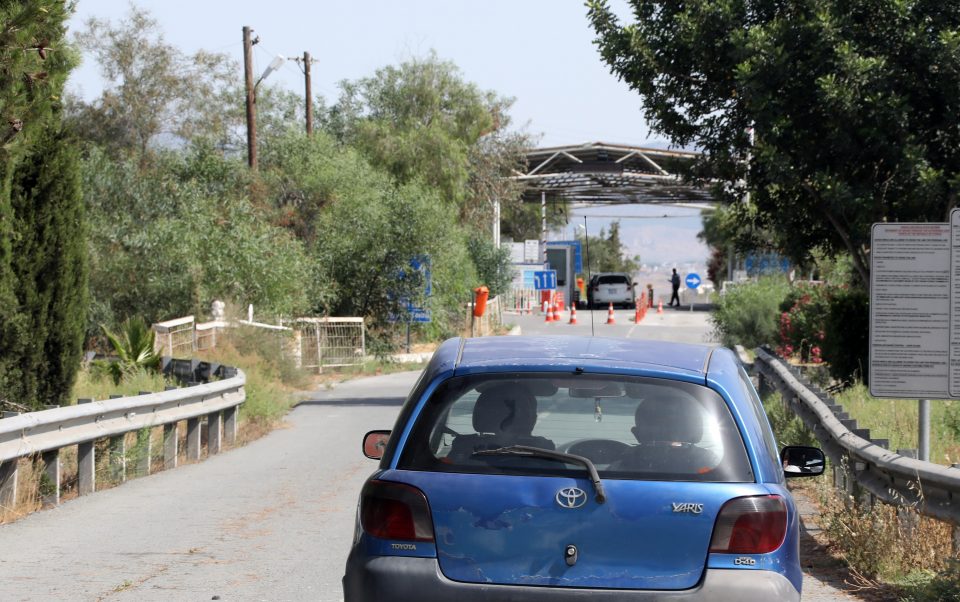 Government spokesman Kyriacos Koushos said on Monday that an agreement has been reached in principle over the reopening of crossing points, which could open on Friday.

However, he added that what type of Covid-19 certificates people might have to present had yet to be decided.

“With the reopening of the crossing points we aim to be in the same situation we were before the coronavirus pandemic, with the only difference being the presentation of the necessary certificates for Covid-19,” Koushos said.

Mavroyiannis, Olgun and Spehar are scheduled to meet via teleconference again on Wednesday, the government spokesman added.

“The decision to reopen the crossings will be taken on the basis of the epidemiological data we have, but it will still be a political decision,” Koushos said.

On Sunday, Cypriot ‘prime minister’ Ersan Saner claimed that crossing points would reopen on Monday and that from May 31 the north “will accept into our country every citizen of the Greek Cypriot side who will have a PCR or antigen test no more than three days old”.

However, an article published by the Turkish Cypriot newspaper, said that no indications of a reopening could be observed on Monday at the crossings at Ledra Street or Ayios Dometios.

Crossings were first closed in late February 2020 as a precaution against the coronavirus pandemic. Aside from short and isolated reopenings, they have been shut ever since.

Sale of property charged with memo