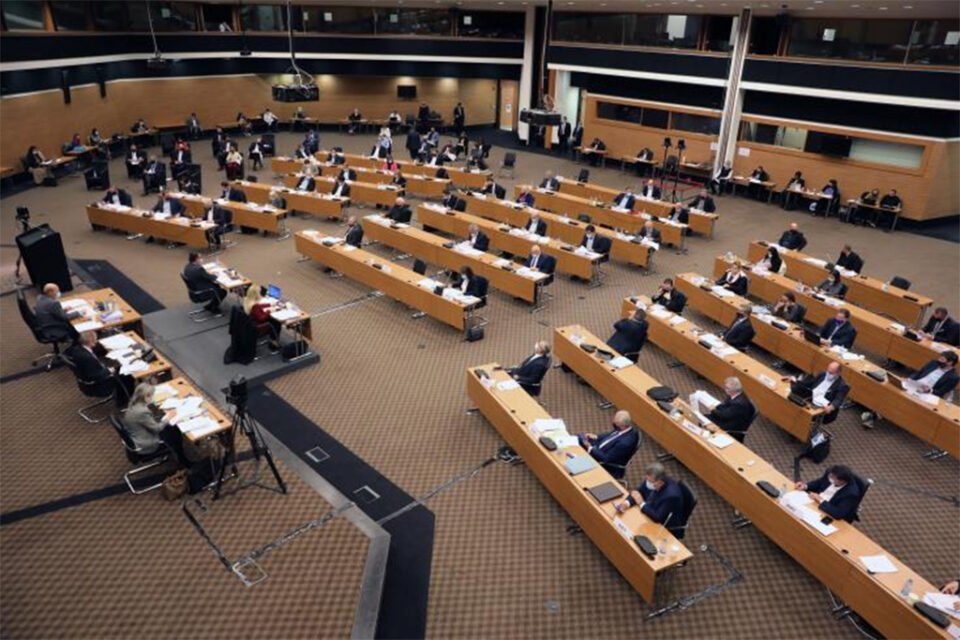 Cyprus, already among the countries where women account for fewer than one in five members in parliaments, experienced a three per cent drop in representation compared with the 2016 parliamentary elections.

Only eight women gained one of the 56 seats in parliament, translating to a female representation of 14 per cent, down from 17 per cent in 2016. This figure later rose to 12 women, or 21.4 per cent, after reshuffles a year later.

The decrease was described as a setback for Cyprus by the Gender Equality Commissioner Ioasifina Antoniou who said this will negatively impact social issues decisions.

It compares miserably to elsewhere as the global average of women in national parliaments rose to 25.5 per cent for the first time in 2020.

“It is a difficult day. We do not have good results. The percentage [of women] dropped dramatically,” Antoniou told the Cyprus Mail on Monday, a day after the May 30 parliamentary elections.

The commissioner described the results as “a clear setback”, for equality issues and said the public should reflect as this “reflects badly in our country”.

She added that her office was expecting a percentage higher than the previous elections.

Asked to estimate the reason behind the results, the commissioner said that “[gender] stereotypes, social prejudices and many other factors are to blame for the poor representation of women in different policy centres.”

An equal gender representation in political decision making is crucial according to Antoniou, as “women make proposals about different issues than the ones usually discussed in parliament”.

The issues which “will experience a huge blow” include education, health, social welfare and the protection of vulnerable groups among others, Antoniou explained.

“The impact on political issues in general will be great,” she added.

Among the female faces that will now be a no-show in the House are Solidarity’s Eleni Theocharous, Generations Change Anna Theologou and Akel’s Eleni Mavrou, also the former Nicosia mayor.

The women elected are Disy’s Savia Orphanidou in Nicosia, Fotini Tsiridou in Limassol, Annita Demetriou in Larnaca and Rita Theodorou Superman in Kyrenia. From the female candidates of Akel, Irene Charalambidou, who earned the most votes among all MP candidates was elected in Nicosia, and Marina Nicolaou in Limassol. Two more women, Christiana Erotocritou from Diko gained a seat in Nicosia and also in Nicosia Alexandra Attalidiou from the Green party.

“The decision of the electorate is respected and accepted and those elected are worthy, but also worthy were all the other female MP candidates who were not elected,” Antoniou said.

A total of 115 women stood for a seat in the various political parties this year out of 659 candidates.

A way to ensure women’s equal representation in politics is to adopt gender quotas in elections, following the example of other European country members.

“We need to think with sobriety and diligence to…address this issue in the future,” Antoniou added.

In their own statements, the Mediterranean Institute of Gender Studies (MIGS) called the election results disappointing and highlighted the “urgent need for policy and legislative reforms” to ensure gender equality.

“Parliament must prioritise the adoption of policies and legislation to enhance equality with adequate budgets that ensure their effectiveness based on the needs of everyone without exclusions,” MIGS posted on their social media on Monday.

All about loofahs: tips on growing your own sponges