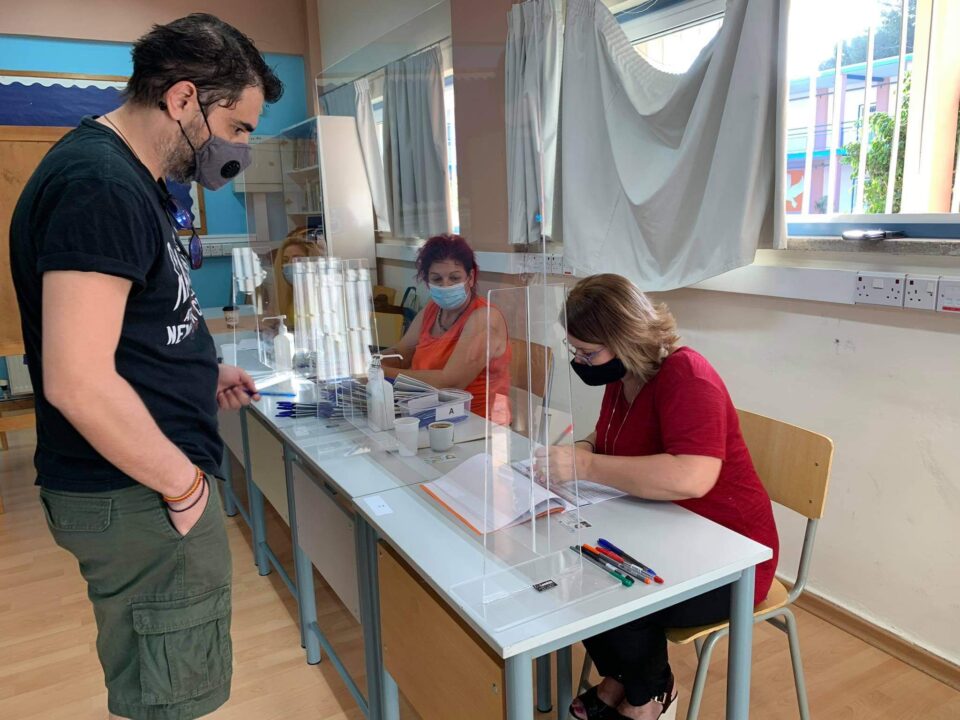 Sunday’s parliamentary elections saw four parties pick up seats with many other political hopefuls left to pick up the pieces, in a vote which was dogged by low turnout and high abstention – but what does that really mean?

It was a parliamentary election in which over half the voters do not trust that very same institution, the Cyprus Mail was told.

“From 2012 onwards, trust in the Cypriot parliament has fallen sharply – the majority does not trust parliament (55 per cent),” Charis Psaltis, associate professor of Social and Developmental Psychology at the University of Cyprus, told us.

Psaltis highlighted some other stark figures: only ten per cent of the population describes itself as very interested in politics, while 40 per cent said “a little” and 35 per cent said they are not at all interested.

In citing the European Social Survey, a study into the political culture of Greek Cypriots, Psaltis told the Cyprus Mail that most people went to vote without being particularly interested in politics, or knowing much about the issues at hand.

The same study found that 65 per cent said they do not feel as if the political system gives them a say in what the government does.

That’s a bleak picture: Add in the mix a series of long-standing corruption scandals and the message seems to be that people are turned off from politics and don’t think they have the power to change it.

For Efi Xanthou of the Green Party, whose leadership was visibly disappointed on election night by a poorer than expected performance at the ballots, ultimate responsibility lies with the party for not being able to get its message across.

“It’s very disappointing that such a large part of the population decided not to vote at all, for us it’s a challenge because it means that we did not communicate our message thoroughly,” Xanthou told the Cyprus Mail on Monday. She was among those who lost her seat though her party’s representation rose from two seats to three.

Her reasoning as to why many voters shunned the politicians is that: “First and foremost it’s the lack of political culture.”

As one of the many smaller parties vying for more seats at the parliamentary table, the Green Party is often met with scepticism – isn’t a vote for one of them wasted?

“In terms of the electoral process, some people who may have wanted to vote for the Greens may have considered it to be a lost vote in some districts… but some people don’t realise that in districts which elect a smaller number of candidates, their votes are counted in collectively,” she said.

And that resonates with the data provided by Psaltis, as there appears to be a barrier to entry into the political arena (in terms of keeping up to date with the minutiae of the debates and formalities of the process), along with a lack of faith that doing so will have much impact; if any at all.

Another issue for Xanthou is the lack of enthusiasm amongst younger voters, “as many went to the beach instead”.

“I was amazed to see the great effort taken by some older people who went to vote,” she said.

“It seems that the elderly turnout despite difficulties, those from older generations remember a time when the right to vote was earned.”

A general malaise of apathy amongst younger voters, unsure of how the process works as it appears unapproachable, is general trend seen throughout the West.

Even so, Elam voters elected Sotiris Ioannou, a 26-year-old to parliament, currently the youngest MP.

Calabria: Italy’s ancient land between the Tyrrhenian and Ionian seas