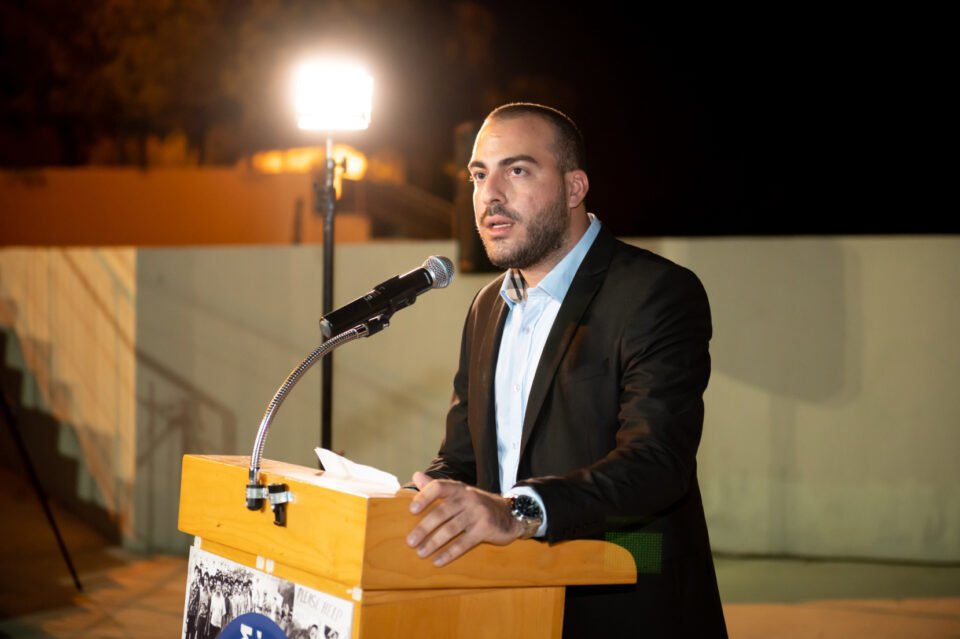 Elam’s Sotiris Ioannou became the youngest MP in the new house at 26 years old, taking up his seat just two years after graduating.

Winning one of Elam’s four seats, Ioannou was elected as a representative for Larnaca after being an active member of the party since 2010 and having previously led its youth faction.

He was also elected as municipal counsellor for Larnaca in 2016 and has written two non-fiction novels on EOKA and the Cyprus problem.

Ioannou is a University of Cyprus graduate and got his degree in Political Sciences in 2019.

Announcing his candidacy, Ioannou had said the decision was taken with no hesitation at all. “My young age was not a deterrent – in fact it goes hand in hand with my work as a municipal counsellor, and my studies in Political Sciences”.

Most of all, he added, it was the culmination of 10 years of “political-activist action, which have taught me the most in life”.

Earthquake off Cyprus felt around the island

US spied on Merkel and other Europeans through Danish cables