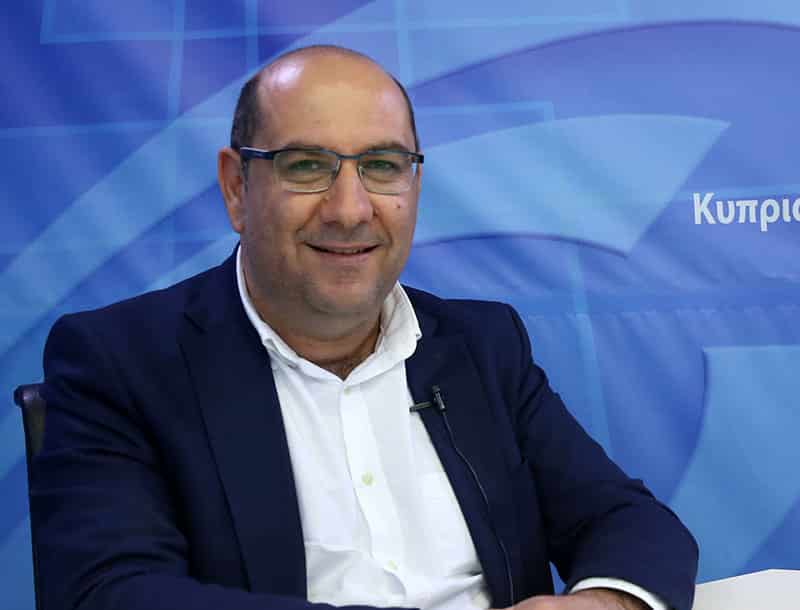 Changes are expected in local government councils after the election of some councillors as MPs on Sunday.

Three vacant seats will have to be filled at the Larnaca municipal council after three councillors won a seat in the district.

“After the election of these three MPs, they must send a formal letter of resignation to the council,” Larnaca mayor Andreas Vyras told the Cyprus News Agency.

“The process for the replacement of these three councillors will be handled by the Larnaca district officer,” he added.

In the Paphos municipality, Christakis Neophytou takes the place of Charalambos Pazaros, who was elected Disy MP for the district.

Kyriacos Andreou will replace Valentinos Fakontis in the Yeroskipou Akel team of councillors. Fakontis is the new Akel MP for the Paphos district.