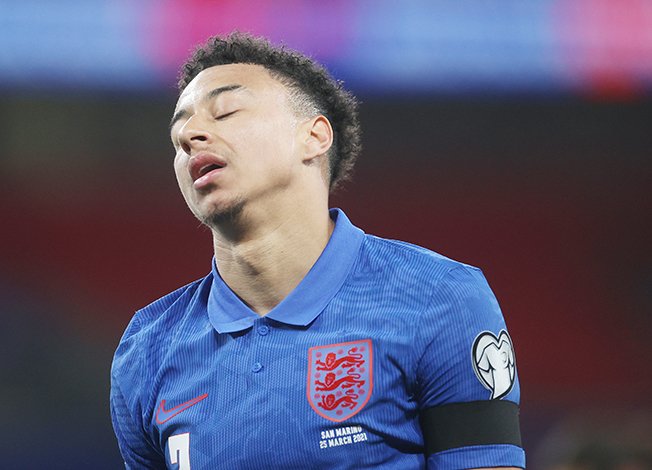 Manchester United forward Mason Greenwood was withdrawn earlier due to an underlying injury to whittle the squad down from a provisional 33 named a week ago.

Liverpool’s Alexander-Arnold was one of the four right backs.

Injured duo Harry Maguire and Jordan Henderson were both included.

The FA said the dropped players would remain in the squad for two pre-tournament friendlies in Middlesbrough against Austria on Wednesday and Romania on Sunday.

Teams competing in Euro 2020 can make unlimited replacements before their first match due to serious injury or illness.

Fifteen of the 26 will be getting their first senior international tournament experience.

The June 11-July 11 Euro 2020 is being held across Europe, with semi-finals and the final at London’s Wembley Stadium as well as some group stage games.