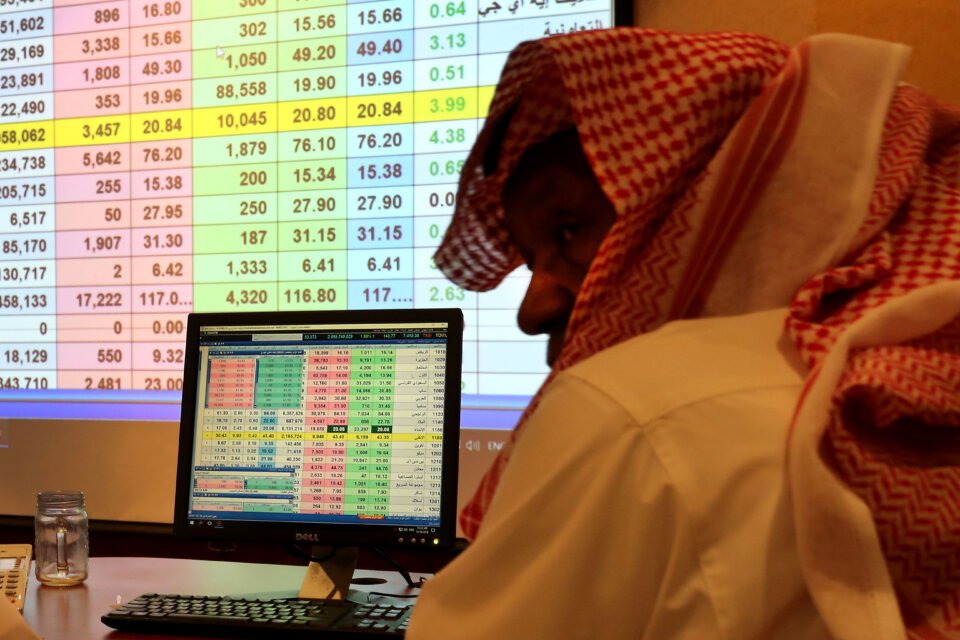 The exchange in a separate statement said it suspended market activity “due to an unexpected technical issue out of the company’s control…(and) is working on rectifying the issue as soon as possible.”

With a market capitalisation of nearly $2.6 trillion, Tadawul is the Arab world’s largest stock exchange.

Saudi Arabia’s stock exchange has converted itself into a holding company and will be renamed Saudi Tadawul Group ahead of the listing this year, Group Chief Executive Khalid al-Hussan has said.

The group will have four subsidiaries – its bourse Saudi Exchange, securities clearing and depository businesses and technology services.

It is planning an IPO of the group later this year and hired JP Morgan, Citigroup and the securities arm of Saudi National Bank for its initial public offering.