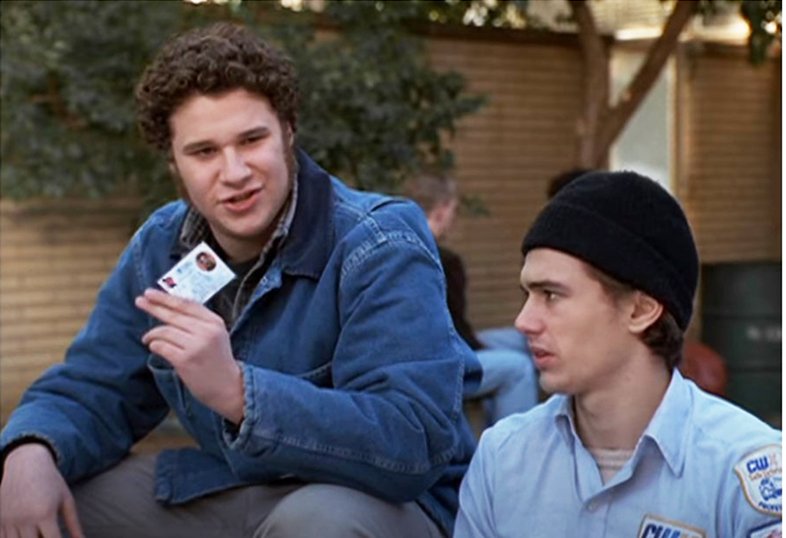 Nostalgia has always been a theme in pop culture, but after over a year of feeling stuck, it seems extra prevalent today. TV has long thrived on period shows and series about high school, but few have managed to convey the “sad, hilarious unfairness of teen life” as poignantly as 1999 comedy-drama Freaks and Geeks.

Set in 1980 in a fictional suburb of Detroit, the show follows siblings Lindsay and Sam Weir and their respective cliques during the course of a school year as they grapple with ubiquitous teen issues like self-esteem, relationships and bullying.

One main narrative path of the show follows 16-year-old Lindsay as she starts hanging out with a group of troubled “freaks” in an attempt to distance herself from her reputation as a goody two shoes star student. Her new friends influence not only her relationship with her protective parents, but also make her question her self-image. The second follows her younger brother Sam and his geeky friends as they try to fit into the scary new world of high school.

The show was unfairly cut from TV before the end of its first season after conflicts between the creators and NBC, but it has gained cult status since then. Thanks to its dedicated fan base, it was released in full on DVD in 2004 and has drifted from streaming service to streaming service since then. It’s also known for its impeccable soundtrack, and for launching the careers of now-famous actors like James Franco, Linda Cardellini, Seth Rogen and Jason Segel among others.

What Freaks and Geeks did that managed to set it apart from any other show about adolescence is that it really understood the agony of being a teen, capturing it beautifully and authentically.