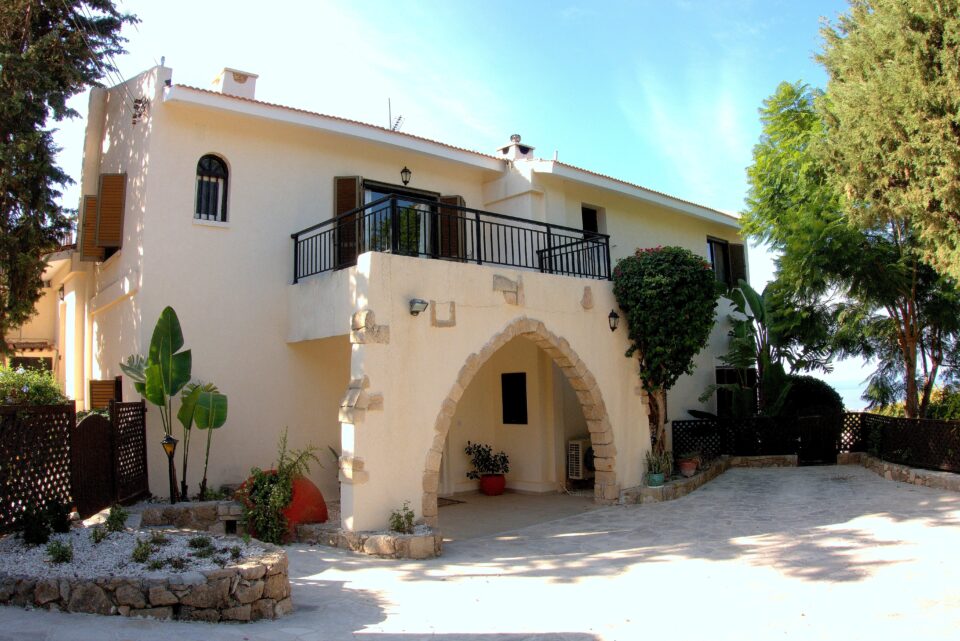 The Friends Hospice in Paphos, which had to close its doors last year, is on track to reopen at its new premises before the end of the year, according to officials.

“Next week we are due to sign off on the necessary paperwork at the land registry and will take it from there. We expect to be up and running before the end of the year,” president of the Friends Hospice foundation, Chris Jones, told the Cyprus Mail.

A local family donated the nine-bedroom house to the foundation to use as a hospice and it will initially operate as a six-bedroom facility, with the option to increase capacity to seven bedrooms if required. There is also space for families to stay if needed and the building is set in spacious grounds, Jones added.

The change of use from private house to a hospice has been approved by the local authorities and an annual grant has been awarded to the charity, after approval from the health ministry.

Found at the end of a cul-de-sac in a quiet area of Tala in Paphos, supporters have continued to raise funds and donate items to the hospice’s four charity shops to boost funding.

“We need about six months operating costs in our back pockets to ensure the smooth running of the hospice moving forwards. People have been incredibly generous, and I know many are very happy that we are coming back,” he said.

It is estimated that the hospice will cost around €250,000 to €300,000 a year to operate, which is a manageable amount according to Jones.

Dr Aristos Georgiou will remain as the facility’s clinical director and Dr Sylvia Lazaridou as the volunteer medical director.

The facility will be named The Friends Hospice Waugh House and will meet all health ministry stipulations. Although the building is in a generally good condition, a lift will be added and some other works needs to be undertaken.

”A local architect, Yiannis Koutsolambros, has drawn up plans for what needs to be done free of charge,” Jones said .

Members of the public that would like to support the hospice and raise funds are welcome to get in touch, he said.

The Friends’ Hospice opened its doors in 2006 and was the first hospice in Paphos. It offers free palliative care to people with life limiting illnesses, as well as support to their families. More than two thousand people have used the facility.

Housed in a wing of St George’s Polyclinic, it had to close last year as the space was needed for future operational purposes

Should smartphones come with pre-installed apps?