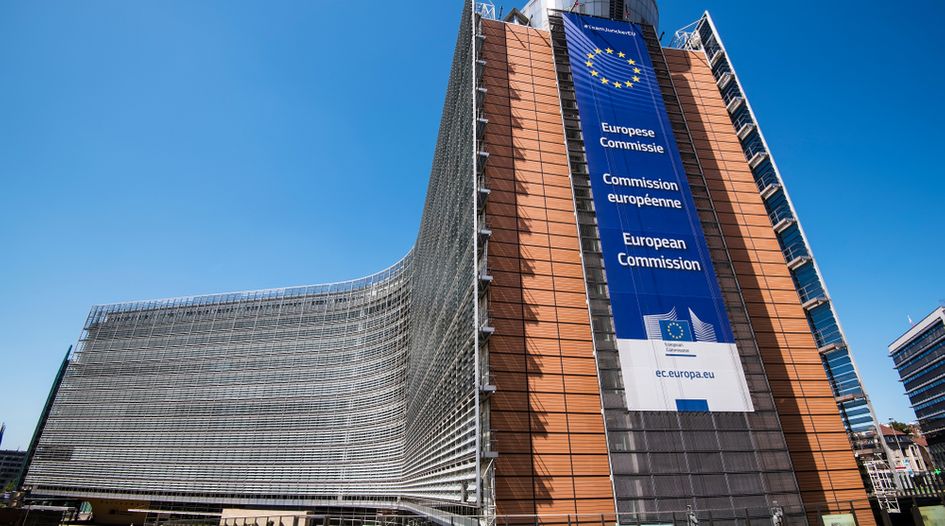 Both iPhones and smartphones using Google’s Android operating system come bundled with pre-installed applications, but is this beneficial to the consumer?

An increasing number of experts and public bodies are stating that this is not the case.

One of the key initiatives driving the discussion around this topic is the European Union’s Digital Markets Act (DMA).

The DMA aims to level the playing field between some of the largest technology companies in the world and the businesses that rely on them for the provision of their services.

The DMA is an expansive piece of legislation, but in a few words, it will seek to categorise these large technology companies as ‘gatekeepers’ and then proceed to enforce a set of guidelines applicable to them.

For example, these so-called gatekeeper platforms will be forced to allow their business users to access the data that they generate in their use of the gatekeeper’s platform.

They will also allow their business users to promote their offer and conclude contracts with their customers outside the gatekeeper’s platform, with this specific stipulation being particularly relevant to how Apple operates.

Conversely, gatekeeper platforms will not be allowed to prevent consumers from linking up to businesses outside their platforms.

They will also not be allowed to prevent users from uninstalling any pre-installed software or application if that is what they want to do. This particular rule has been the catalyst for a wider discussion on pre-installed applications.

However, some people believe that the European Commission’s legislation is not far-reaching enough and will ultimately fail in its goal to help consumers.

One of the key reasons cited for this is rooted in human psychology which then shapes consumer behaviour.

“The problem with the proposals as they are drafted is they don’t take account of user behaviour,” Andy Yen told independent pan-European media network Euractiv. Yen is the founder and CEO of Swiss technology company Proton, best known for its encrypted email service called ProtonMail.

“95 per cent of people never change their default settings, meaning even if users have the option of uninstalling, in all likelihood a default app will remain a default app and Apple and Google know this and benefit from it,” Yen added.

On a blog post hosted on their website, Proton said these gatekeeper companies will ultimately gain from this legislation.

“We call on the European Commission to empower people to choose their own default apps on their smartphone,” Koch added.

Similar sentiments were expressed by the Body of European Regulators for Electronic Communications (BEREC).

While BEREC concedes that some benefits may ultimately be experienced by consumers, there is far more that can be done to safeguard their rights.

“BEREC recognises that some obligations in the DMA proposal will eventually benefit end-users by tackling some business users’ concerns, like the data portability obligation that, at least partially, addresses the lock-in effect on end-users,” BEREC wrote.

“Nevertheless, BEREC believes that certain issues related to end-users should also be directly considered and reinforced,” they added, explaining that there is some apprehension related to the perceived choices that users will have.

Essentially, the gatekeeper company may indeed allow the user to choose an application of their own preference but may guide their final decision by shaping search results or the way a list of products is sorted so that the user is indirectly encouraged to still go with the gatekeeper’s own application.

It remains to be seen whether the DMA will go through additional changes and have additional executive powers instilled in it.

One thing that is interesting to monitor is the DMA’s penalisation system for companies that are in violation of its stipulations.

This subterranean creature has 1,306 legs. Yes, that’s a record