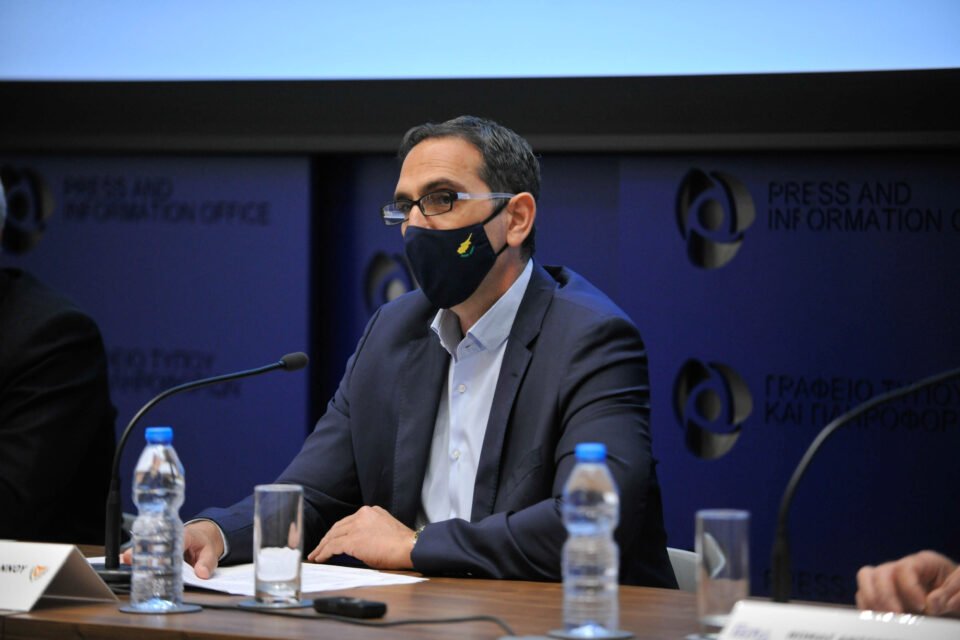 Health Minister Constantinos Ioannou on Friday issued a response to threats of strike action from the state nurses’ union (Pasyno) to protest the disciplinary investigation of a number of mental health professionals by the ministry.

“With sadness I received the news of Pasyno’s final decision to press ahead with their strike this coming Monday,” Ioannou said.

Pasyno members on Thursday announced they will be staging a 12-hour work stoppage next Monday, to protest the health ministry’s disciplinary inquiry against nurses employed at the Athalassa mental health hospital.

The investigation was launched in January following a complaint filed by the Director of Mental Health Services Anna Paradisioti alleging that staff had refused to carry out their duties.

The health ministry had rejected a letter sent on June 1 by Pasyno asking it to stop the investigation, with Ioannou himself announcing that it will be going ahead as “no-one is above the law”.

A number of trade unions came to Pasyno’s support, with Peo saying that the ministry’s practices “point to authoritarian mentalities that aim to intimidate workers into not participating in trade union action, which erodes the role and prestige of unions”.

The trade union added that the ministry’s behaviour comes in direct contrast with its frequent expressions of gratitude towards health officials, “who remain at the forefront of the fight against the pandemic despite the fact the infrastructure and management of public hospitals has been and remains problematic”.

In Friday’s letter, Ioannou explained that investigations are a standard practice that must take place when the ministry receives a complaint, and something dictated by legislation.

He added that he will not be held accountable for obstructing an investigation, no matter the content.

“Without espousing the views expressed in the complaint, I called for an investigation as I owed,” he said.
“This is a purely administrative issue with no political context,” he said, remarking that Pasyno’s leadership has “distorted the facts to serve trade union or other interests”.

Ioannou added that he will not be joining them in politicising the issue. “I have made it clear that Pasyno’s request to end the disciplinary investigation cannot be accepted because it is an obstruction of justice and violates the principles of good administration,” he said.

“Monday’s strike will unnecessarily inconvenience the public, particularly affecting vaccination centres at this crucial moment for our national vaccination plan,” the minister continued, calling on Pasyno to reconsider.

If the union is so sure of the innocence of its members, he then asked, why can it not wait for the process to be completed before making any decisions? “I personally respect the principle of ‘innocent until proven guilty’ and believe Pasyno’s leadership should be the first to uphold it,” he added.

Ioannou closed by saying that he has, time and time again, praised the great sacrifices of nurses, who “know my sincere interest in meeting fair and reasonable requests”.

“It saddens me that in this case varying motivations obliterate any attempt to communicate, without serving the interests of either health professionals, or patients,” he concluded.

Swiss to launch Covid-19 certificates next week to ease travel