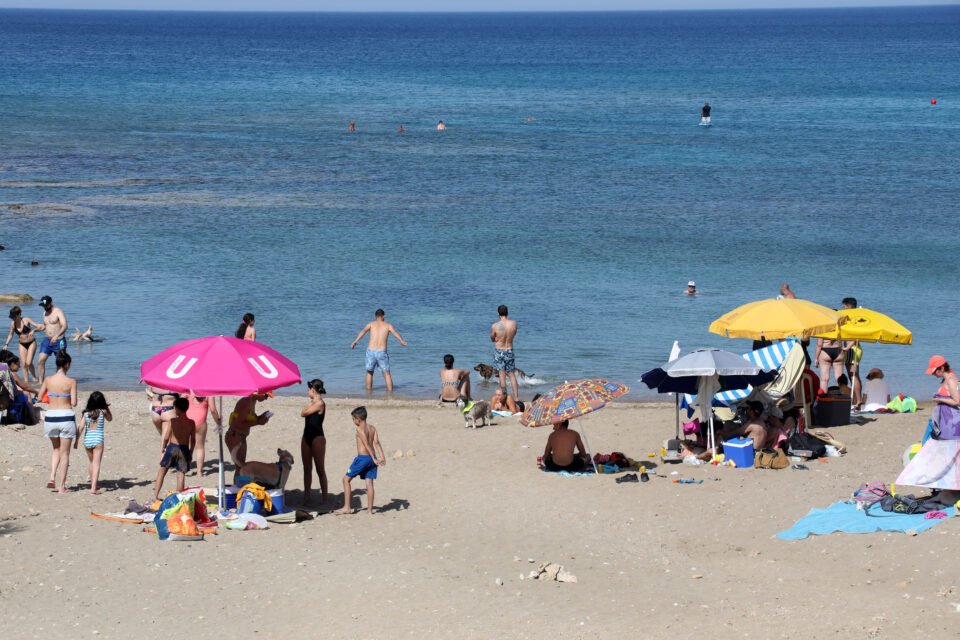 The tourism industry was dealt a big blow by the UK government’s decision to keep Cyprus on the amber list. Deputy minister for tourism Savvas Perdios was in the UK this week in an attempt to make the case for Cyprus being moved to the green list. He had argued that Cyprus had the same infection rate as Portugal, which was green-listed, but in an ironic twist the UK government moved Portugal to the amber list on Thursday.

Now all popular holiday destinations are on the amber list, which means that on returning to the UK Britons would have to self-isolate for 10 days and pay for two PCR tests. This would rule out holidays for people that need to go to work after returning from abroad and incur an added cost for tests; even for those that could work from home, being put under house arrest for 10 days is a gross inconvenience they might not be prepared to subject themselves to for the sake of a holiday abroad.

Cyprus had big hopes its biggest tourist market would have opened up, but now hotels could be facing the prospect of wide-scale cancellations, with nobody knowing whether the UK government would place Cyprus on the green list when it carries out its next review in three weeks’ time. It seems unlikely there would be a change, given the excessive caution exercised by the Boris Johnson government, but if it does happen, airlines may have already cancelled flights for July.

The tourist industry has fallen victim to decisions out of its control despite Cyprus making visits by tourists as hassle-free as was possible under the current conditions. Although hoteliers had expected June to be relatively quiet, they had big hopes for July and August which were not unjustified. Their biggest market, Britain, had one of the highest vaccination rates and people would be eager to go on holiday after 15 months of lockdowns and restrictions on travel. The UK government’s excessive caution, however was not factored in.

We will now have to focus on our other main markets – Russian and Israel – but there will be intense competition from other destinations, which were also relying on visitors from the UK and now have to look elsewhere. The probability that this tourist season will be a moderately good one seems to be shrinking, but Europeans may start travelling once the ‘green pass’ comes into play. And there is still the possibility that the UK government, under pressure from airlines, could open up travel when it reviews country categories in three weeks.

Putin plans to offer vaccinations to visiting foreigners for a fee

Coronavirus: Back to the drawing board for flight plans