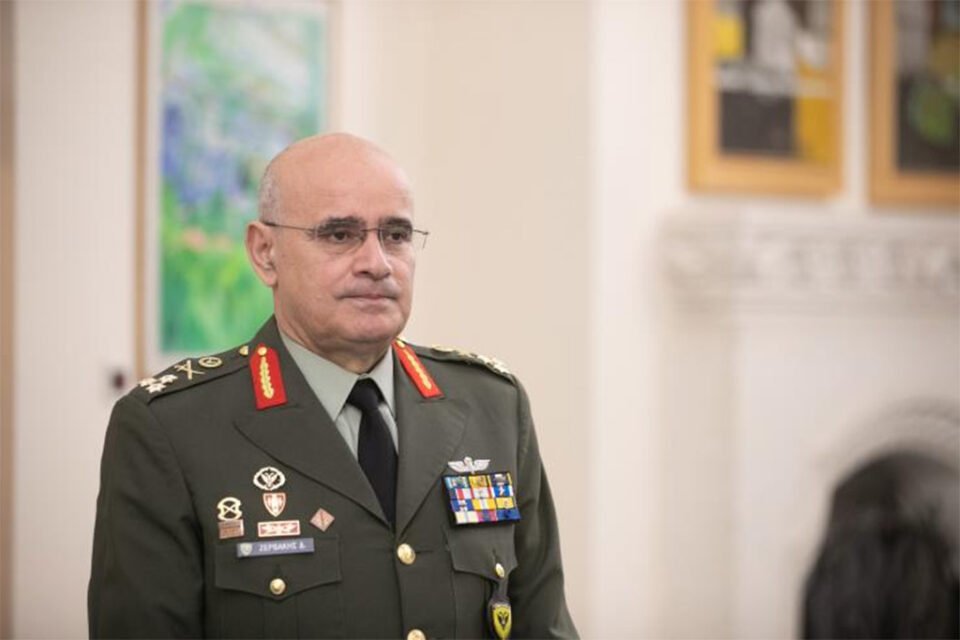 In addition to a tet a tet with him, Zervakis also met Egyptian Defence Minister Colonel General Mohamed Zaki.

At the same time he was due to lay a wreath at the tomb of the unknown soldier in Cairo.

During the meetings he is expected to confirm the exceptional relations between the armed forces of the two countries.

On Monday Zervakis will travel to Alexandria where he will meet the Patriarch of Alexandria and all of Africa Theodoros II.

He will be accompanied by Cypriot Ambassador in Cairo Omiros Mavromatis and Cyprus Defence Attache Lieutenant colonel Costas Fotiou.

FM to leave for working visit in Estonia