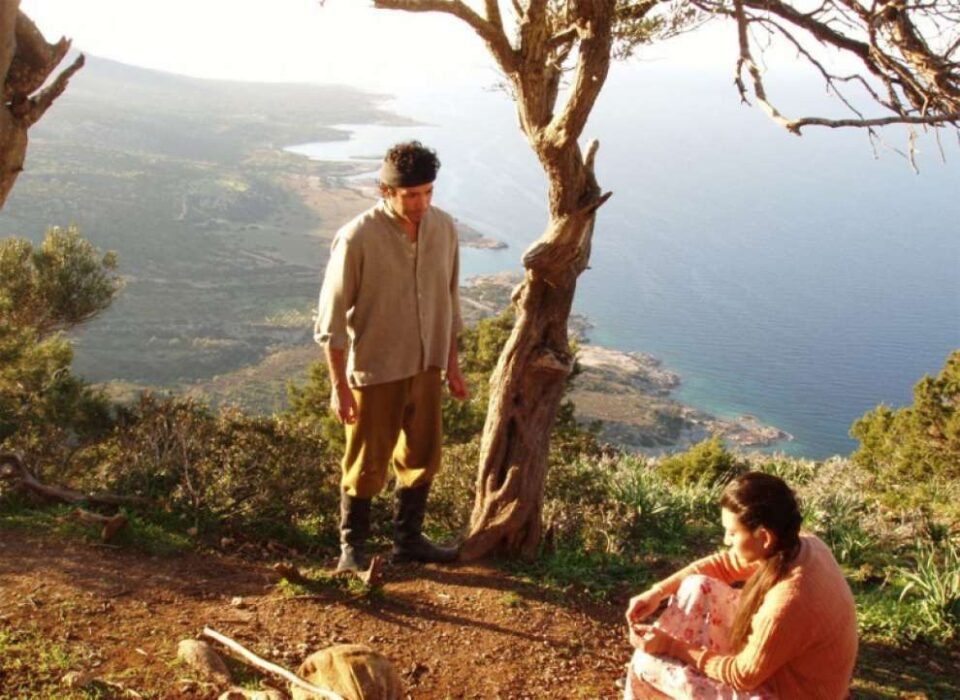 The community centre and venue Meltemi is starting a new series of events with film screenings by Cypriot artists about Cyprus. Starting this Wednesday, two films are scheduled for this week.

“Cyprus,” say the organisers, “the national question, the current affairs, have inspired artists to create films, to document the reality, expose it and comment on it.” It is this genre of films that Meltemi plans on featuring in its new event series.

Kickstarting the screenings is a 1993 film Our Wall – To τείχος μας – Duvarimiz and though 23 years old, it is still current. It is a ground-breaking documentary and perhaps the first cooperative work between a Greek Cypriot and Turkish Cypriot concerning their mutual history. The documentary is a collaboration between Panicos Chrysanthou and Niyazi Kizilyurek. The two directors meet on Nicosia’s Green Line and embark on a journey through the history and people of Cyprus. Following the screening at 7pm, viewers will connect with the director Chrysanthou through zoom to talk about the movie.

On the following day, the 2006 feature film Akamas will be screened, again directed by Chrysanthou. Based on a true story, the film follows Omeris, a Turkish Cypriot boy who has been taught that human beings have no differences between them, whether they call themselves Greek or Turk, Muslim or Christian. When he falls in love with a Greek-Cypriot girl, he realises that the world is not as he imagined it to be. The game of love has many surprises in store for him.

Destiny ordains that he fight so that he can stay with his beloved, at a moment of intercommunal violence in the 1960s when the people around him are moving in exactly the opposite direction, towards separation and partition. If he doesn’t want to be defeated, he must fight the absurdity of fanaticism that is invading his personal life and is trying to crush it. Director and producer Chrysanthou will again connect through Zoom with the audience to discuss the film and the behind the scenes of making it.

Turkish Cypriots turned back some permanent residents despite correct paperwork