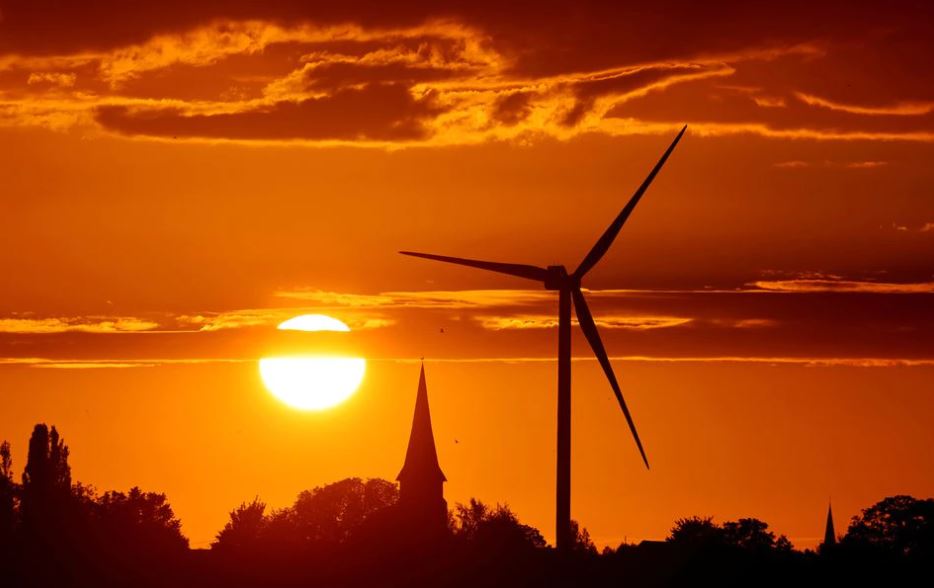 European Union countries on Monday approved the bloc’s flagship fund to wean them off fossil fuels and protect communities most affected, paving the way for members to start receiving the cash.

It is designed to support communities most affected by plans to shut down coal, peat and oil shale sectors or other emissions-intensive industries. It will back projects including managing closures of coal mines and retraining workers.

Replacing carbon-heavy sectors with green industries and jobs is key to putting the EU on track for its target to have zero net greenhouse gas emissions by 2050.

EU countries on Monday adopted the JTF regulation, the final hurdle before it enters into force. The European Parliament approved it last month.

To receive funds, countries must submit plans to the European Commission for approval, showing how they will use the cash to transition to greener industries.

Poland is in line for the biggest share, followed by Germany and Romania. All three have coal-mining regions.

The Commission has warned, however, that the Polish region of Bogatynia will not receive funding if the government presses ahead with a plan to keep its Turow coal mine open until 2044.

The Commission had proposed putting 40 billion euros in the fund, although the amount was cut during negotiations between EU countries last summer over the bloc’s budget.

EU competition regulators are considering changes in state aid laws to allow EU countries to subsidise up to 100 per cent of renewable energy projects, the European Commission said on Monday, as the bloc seeks to meet ambitious green targets.

The proposed changes are part of the EU executive’s revision of its climate, energy and environmental state aid guidelines (EEAG) which are expected to be adopted by the end of the year.

“Europe will need a considerable amount of sustainable investments. Although a significant share will come from the private sector, public support will play a role in ensuring that the green transition happens fast,” European Competition Commissioner Margrethe Vestager said in a statement.

The EU executive said the revised rules would allow EU countries to introduce new aid instruments and projects in clean transport, energy efficiency in buildings and biodiversity could also be fully funded by EU countries.

EU countries will have to consult all interested parties on subsidised projects as one of several safeguards to ensure that state aid is effective and limited to what is needed.

New investments in natural gas will be covered by the revised rules as long as they are compatible with the bloc’s 2030 and 2050 climate goals.

Interested parties have until Aug. 2 to provide feedback before the Commission makes a final decision.

Amazon’s billionaire founder Bezos to fly to space next month