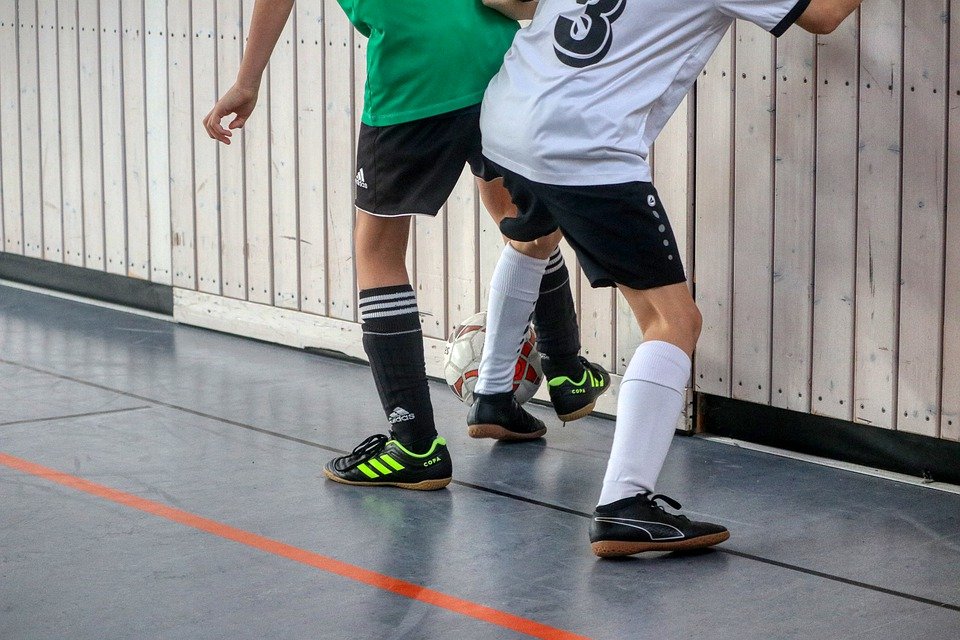 There are deficiencies in informing state sport school applicants about entrance criteria, Child Commissioner Despo Michaelidou-Livanou said in a report made public on Monday.

The commissioner said she had looked into the issue after receiving complaints from parents regarding the notification procedures and admission criteria at these schools. These operate as ‘sports departments’ at selected lower and higher secondary state schools (gymnasiums and lyceums). First launched in 2006, there are currently five sports gymnasiums and five sport lyceums, one in each district.

Since 2016, the commissioner said she had received 29 complaints, most regarding information procedures and admission criteria. They include complaints about different weight given to competitive rather than academic criteria and lack of clarification as to which would determine selection in the event there are more candidates than places.

Other complaints concern teenagers applying to sports lyceums who on an individual basis may have a better sports performance than peers admitted because they play for teams that place higher in competitions. Moreover, a young footballer was denied admission because the team he played for played in the football academies tournament, while the education ministry only accepts players of teams under the Cyprus football federation.

The commissioner also looked into complaints from pupils who were denied admission despite their excellent sport performance because they did not satisfy the minimum grade requirement of 15 out of 20. She said another complaint concerned the decision not to create a kayak section because not enough pupils had expressed an interest.

Michaelidou acknowledged that the education ministry had sought to act on some of her recommendations, but said most of her suggestions had not be implemented.

Among these she highlighted inadequate information as regards admission criteria, failure to give a reasoned explanation for a rejection and the absence of a child friendly complaints mechanism.

She recommended children and their parents be provided with timely, transparent and comprehensive information on the weight of the academic and sport criteria in the selection process, how they were selected and the procedures followed for technical skills tests. Also cited were the selection criteria for children playing in teams participating in football association tournaments and not of other federations recognised by the Cyprus sports organisation and requirement for more FINA points in swimming for girls than for boys for the gymnasium but the same points for the lyceum.

She suggested all schools have their own website (only five do) and this is updated, informative and child friendly.

Michaelidou also proposed transparent information procedures for parents and candidates as to the results of their application which must be in writing and contain a full explanation. Other recommendations are an effective mechanism to handle objections and complaints,

But she found that the criteria for the 2021-2022 academic year, as amended, allow pupils with excellent sport distinction to be admitted without the minimum grade of 15 out of 20, but in some cases exclude children with excellent sport distinctions because they do not fulfil criteria such as securing first to third place in Pancyprian sports tournaments, a minimum academic performance and good behaviour.

While pupils do not need to satisfy the minimum grade to enter the first year of the sports lyceum, they need it for second and third year. Pupils who meet all the criteria on admission but then fail to meet academic or other criteria are obliged to change schools.

Based on this, Michaelides recommended the adoption of procedures that will take into consideration the best interests of the child based on their special circumstances, and the introduction of booster classes where necessary.

As regards disabled children, she recommended the ministry adopt separate criteria and assign places for pupils with high achievements in Paralympic events.