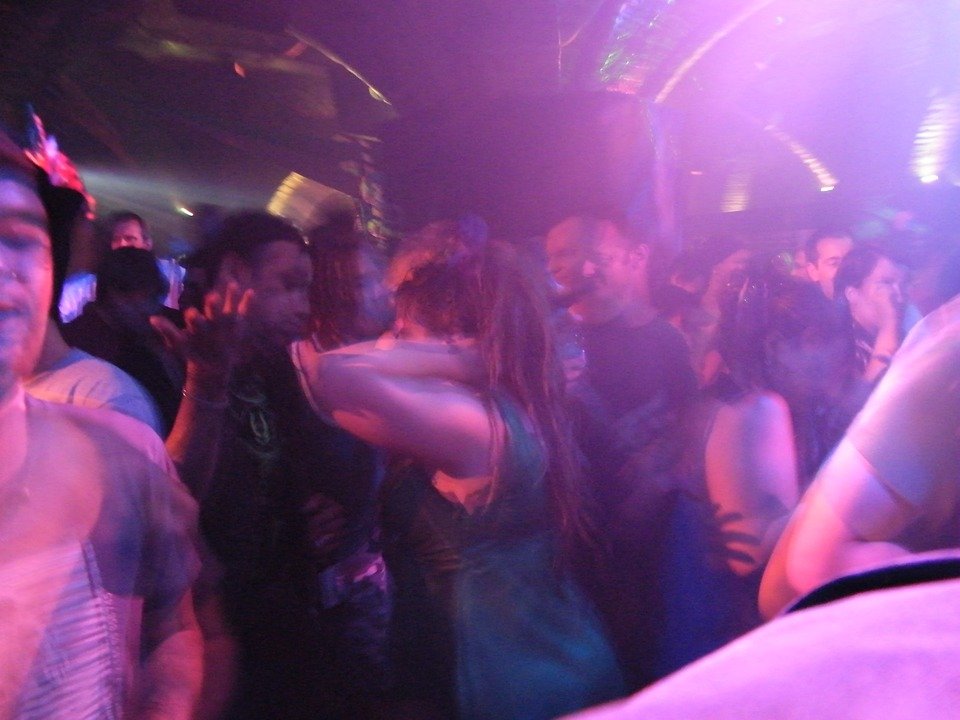 There will be no designated dancefloors when nightclubs open on Thursday after around 15 months, but customers can dance around their table, according to the protocol issued by the health ministry.

People going to a club must have a SafePass which means a negative Covid PCR or rapid test taken within the previous 72 hours, or at least the first dose of a Covid vaccine administered at least three weeks before.

Those who had contracted the virus less than six months ago will also be allowed entry.

All staff will submit to antigen testing on a weekly basis and people will only be allowed in if they have a reservation.

Venues must allocate two square metres per person with the maximum number being 500.

The bar areas of nightclubs will not reopen until July 1. They can accommodate five people sitting or standing at a distance of one metre from the next group.

If someone is at the bar on their own, the seat next to them must be one metre away.

“There will not be a designated dancefloor. Customers will be able to party around the area where their table is,” the protocol says.

At venues with live bands, there can only be eight persons per table until July 1. From then on, they can sit 10 people per table.

The minimum distance between tables must be 0.5 metres or 0.7 metres when a chair is placed between two tables.

At nightclubs with high tables, the distance between them must be 1.5 metres with a maximum number of eight people per table.

From July 1, venues with standing areas must allocate one square metre per person.

Proprietors must ensure their staff are informed about the ways Covid spreads and exclude any people with symptoms from working.

Measuring their staff’s temperature is mandatory while checking clients is optional. Anyone with a temperature of over 37.3 should not be allowed in.

Masks for staff are mandatory.

Staff who serve people should limit conversation as much as possible and where possible menus or price lists should be disposable or posted at visible locations inside and outside the establishment or be made available in electronic form.

Businesses must also limit cash transactions and promote contactless payments as much as possible.

Air conditioning is allowed provided fresh air is either pumped in or manually ventilated at regular intervals.

Descent into madness: a reading from ‘At Night All Blood is Black’