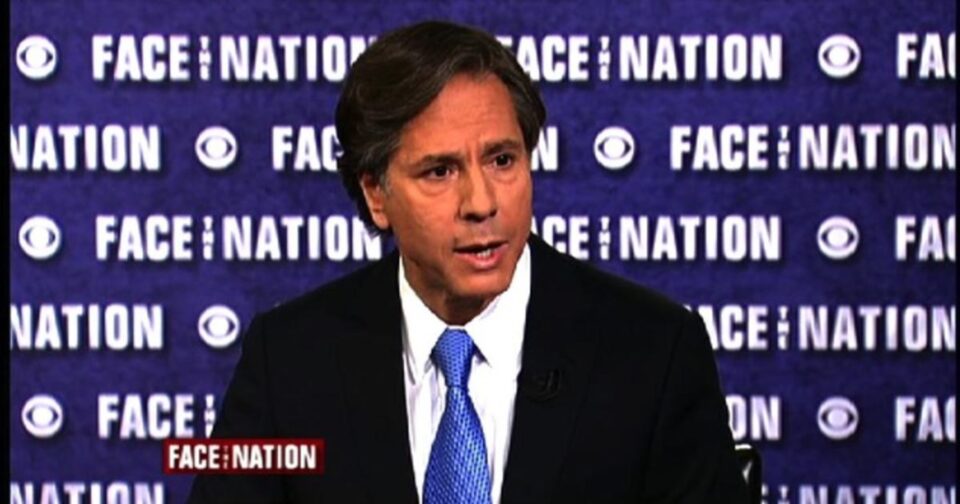 The past five rounds of the Vienna talks to revive the 2015 nuclear deal led to an agreement over the removal of some 1,000 US sanctions on Iran, but about 500 others are still in dispute, parliamentary sources were quoted as saying by semi-official Tasnim News Agency on Wednesday.

The figure was offered by the head of the Iranian negotiating team, Abbas Araqchi, in a meeting in the afternoon with the Iranian parliament’s Foreign Policy Committee, said Ebrahim Azizi, a member of the committee.

The next round of talks between delegations from Iran and the P4+1, namely Britain, China, France, Russia plus Germany, is scheduled to begin later this week.

According to Araqchi, the lawmaker noted, the delegations have not yet defined a verification process by Iran of the lifting of the sanctions.

On Tuesday, US Secretary of State Antony Blinken said that “hundreds of sanctions” against Iran will remain in place even if Washington re-enters the 2015 nuclear agreement and Tehran returns to full compliance with the deal, formally known as Joint Comprehensive Plan of Action (JCPOA).

“I would anticipate that even in the event of a return to compliance with the JCPOA, hundreds of sanctions will remain in place, including sanctions imposed by the Trump administration. If they are not inconsistent with the JCPOA, they will remain unless and until Iran’s behavior changes,” Blinken told a Senate committee on Wednesday.

Last week on June 3, Araqchi, who is also the country’s deputy foreign minister, expressed hope that the next round of talks in Vienna may be conclusive and lead to a final agreement.

The U.S. government under former President Donald Trump withdrew in May 2018 from the JCPOA and unilaterally re-imposed sanctions on Iran. In response, Iran gradually stopped implementing parts of its JCPOA commitments from May 2019.

The JCPOA Joint Commission began to meet offline on April 6 in the Austrian capital of Vienna to continue the discussion about a possible return of the United States to the JCPOA and how to ensure the full and effective implementation of the 2015 landmark agreement.