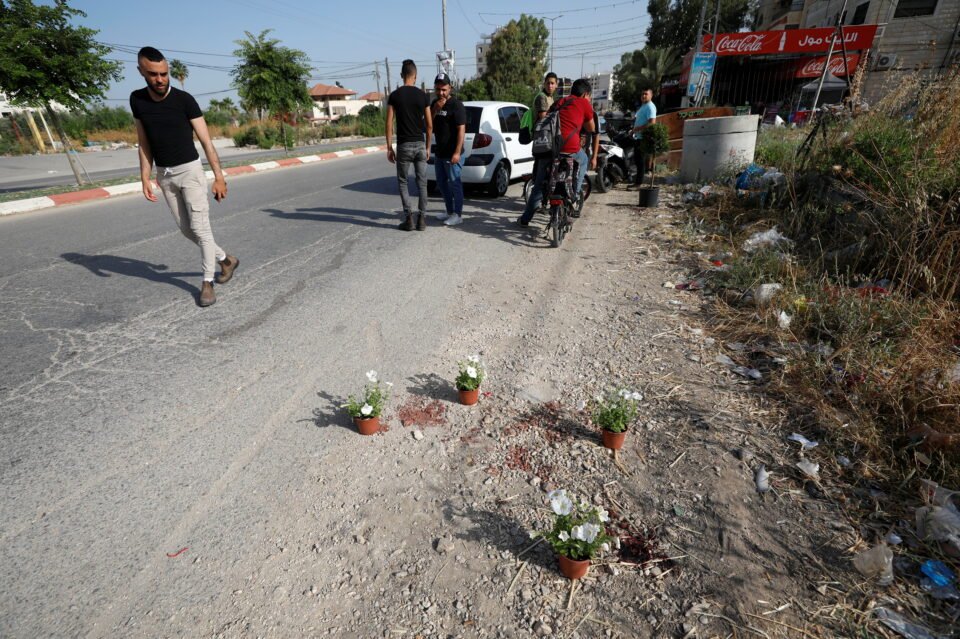 A man looks at the scene where gunfire was exchanged as the Palestinian Health Ministry said Israeli forces killed Palestinian security men in Jenin in the Israeli-occupied West Bank June 10, 2021. REUTERS/Mohamad Torokman

Israeli officials had no immediate comment on the overnight incident in Jenin, in which the Palestinian health ministry said a third person was also critically wounded.

An Israeli security source said that a Palestinian gunman was killed. The source said Israeli special forces, some undercover, went into the town to detain gunmen suspected of having recently attacked Israeli troops.

The sides exchanged fire, resulting in the killing of one gunman and wounding of another, who was detained, the source said. Palestinian security officers, summoned from a nearby compound by the gunfire, shot at the Israelis, the source said.

“It appears that the unit they fired on was undercover,” the source said. “Our forces fired back, apparently thinking that the shooting from the Palestinian security men was part of the clash with the wanted terrorists.”