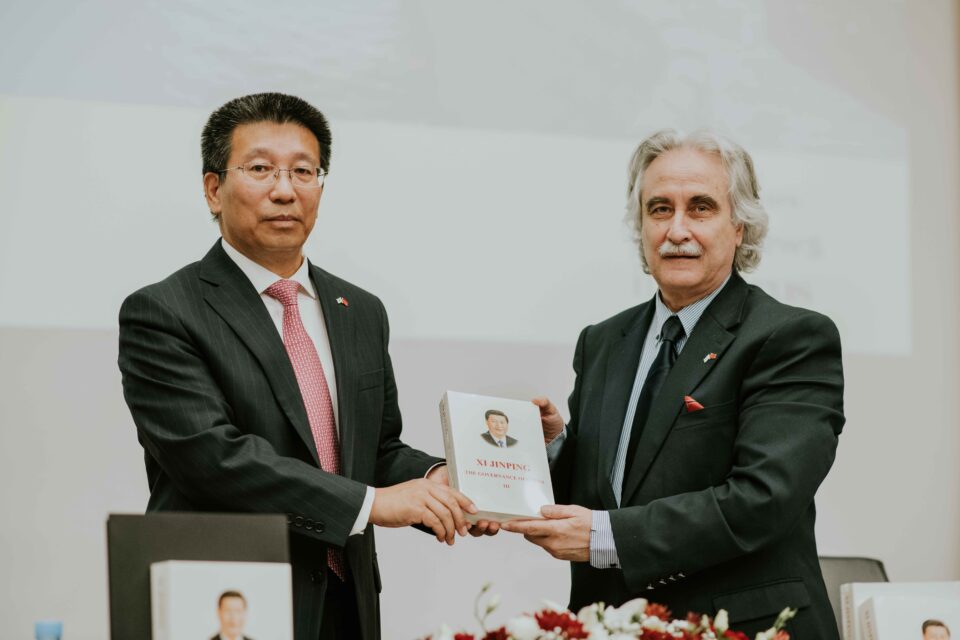 2021 marks 50 years of important diplomatic relations between China and Cyprus.

As part of the landmark actions in this context, the Embassy of China in Cyprus and the European University Cyprus, successfully co-organized an online Forum titled “The Governance Experience for a Common Future: Celebrating the 50th anniversary of China-Cyprus Diplomatic Relations”.

In his speech, the Ambassador of China to Cyprus, Mr. Liu Yantao, underlined that the two countries constantly promote friendly exchanges at all levels, as well as mutually beneficial and constructive cooperation in various fields. According to the Ambassador, China’s innovations and growth achievements will benefit not only Cyprus but also the world, creating new opportunities for long-term recovery, sustainable prosperity, and the development of the global economy.

The online Forum was attended by prominent politicians, high-ranking politicians and government officials, distinguished academics, rectors, and representatives of the business world from both countries.

The conference was addressed by the President of the House of Representatives Dr. Adamos Adamou, the Ambassador of the People’s Republic of China to the Republic of Cyprus Mr. Liu Yantao, the Permanent Secretary of the Ministry of Foreign Affairs of Cyprus, Ambassador Dr. Kornelius S. Korneliou, and the Vice President of the Chinese Academy of Social Sciences Professor Gao Xiang. A large audience, as well as policy-makers from Cyprus and abroad attended the conference online. 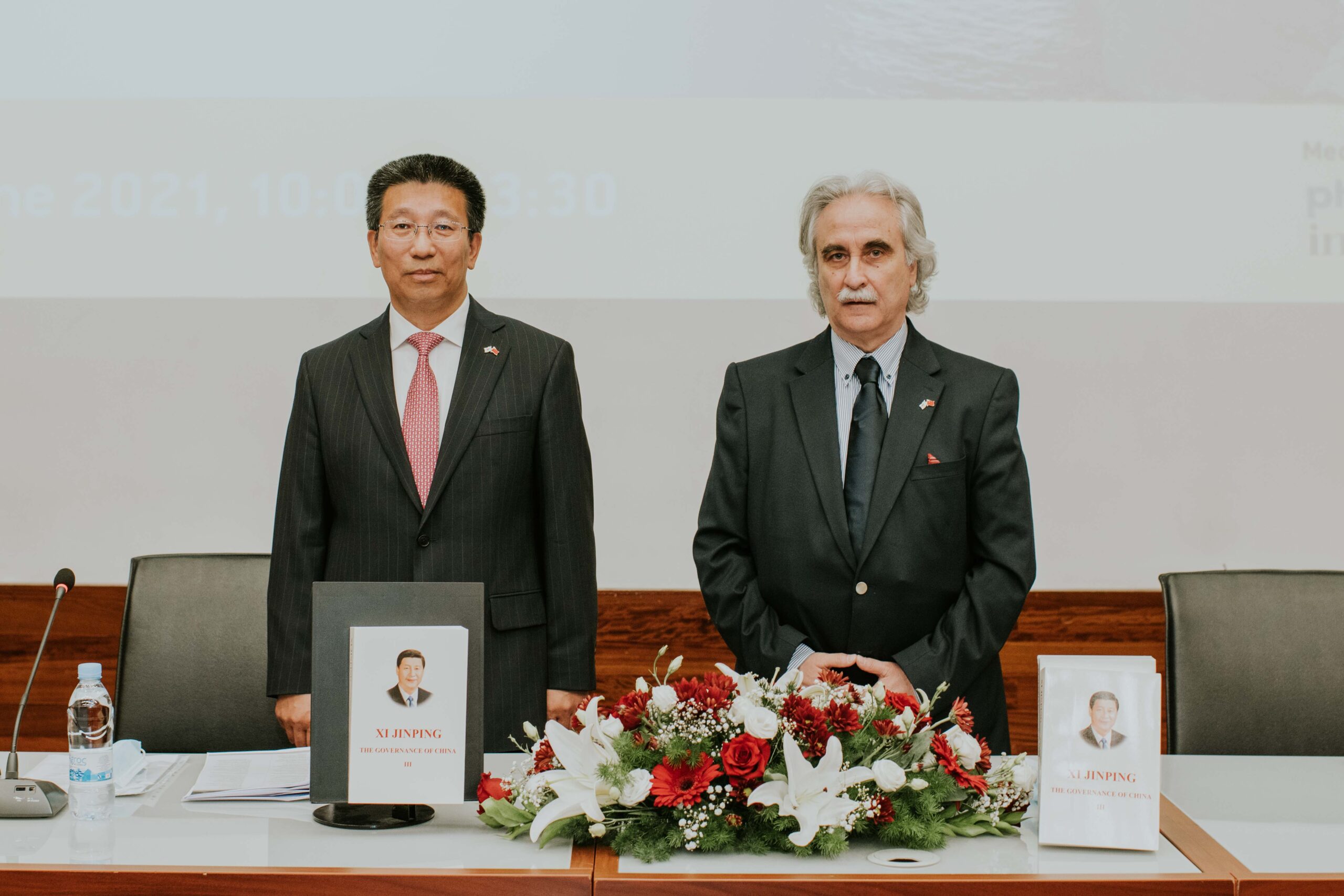 Among the keynote speakers of the Forum were: the former Minister of Education of Greece Dr. Evripidis Stylianidis, the former European Commissioner of Health and, later, of Education and Culture Mrs. Androula Vassiliou, Vice President of the Chinese People’s Institute of Foreign Affairs Mrs. Shi Ling, the Deputy Director General of the International Department of the CPC Central Committee Mrs. Chen Huaifan, the President of the CCCI Mr. Christodoulos Agastiniotis, the Vice President of the China Institute of International Relations Dr. Ruan Zongze, the Heads of the International Relations Offices of DISY and AKEL Mr. G. Hatzigeorgiou and Mrs. Vera Polykarpou, the President of the Cyprus Rectors’ Conference Professor Pantelis Sklias, the Rector of Minjiang University of China Professor Wang Zonghua, the Rector of European University Cyprus Kostas Gouliamos uand others.

The Forum underlined the strong bonds of cooperation and friendship between China and Cyprus during the past 50 years. The speeches also stressed how China, under the leadership of President Xi, has emerged internationally as a model of modern governance, assuming a leading role in key areas of international politics, economy, trade, technology sustainable development and the environment.

As stated by the Rector of European University Cyprus, Professor K. Gouliamos, through exemplary and effective governance, China leads the way in forging a common future for humanity, based on the pillars of peace, solidarity, harmony, interculturalism, interconnection and collectivity.

Durign the Forum, the Ambassador of China Mr. Liu Yantao presented to the EUC Rector Professor Gouliamos, the third volume of the book “Xi Jinping: the Governance of China

Former candidate and councillor pleads not guilty to rape

Coronavirus: Advisory team named in lawsuits will have legal fees covered by the state