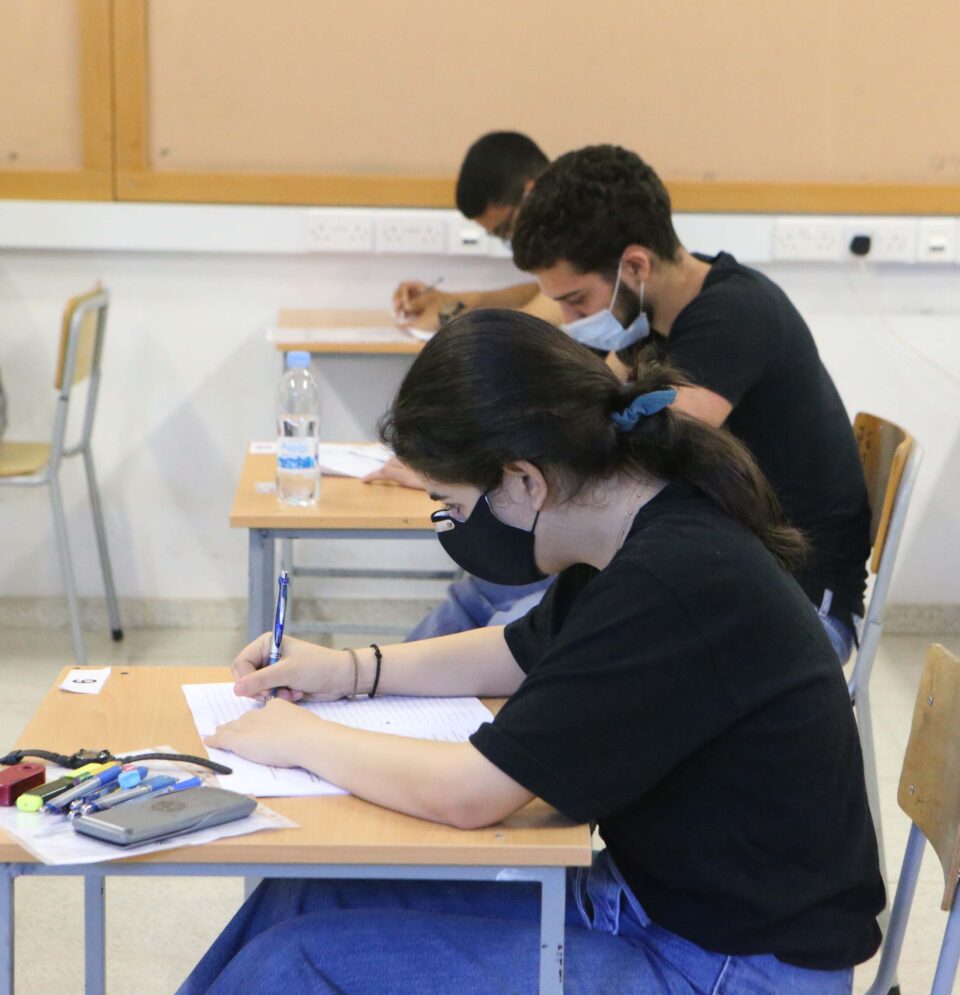 A high-school graduate has possibly lost her chance for a university seat after she was denied entry to an exam because she had not received the SMS confirmation on time that she had taken a rapid test, her mother reported on Friday.

Nicolaou said her daughter had gone to sit economics at the Pancyprian exams and had taken a rapid test the day before, but she had not received a confirmation SMS from the company carrying out the tests on behalf of the health ministry.

The school’s deputy head teacher told her he could not let her into the classroom and told her to rush go get another rapid test and ask for confirmation in paper so that he could let her in.

The girl, according to the mother, returned with new rapid test result around half an hour later but this time the same teacher told her he could not let her in. It was not clear why the pupil was not allowed in the second time, but according to the regulations, candidates may enter the room up to 20 minutes after the exam papers have been handed out.

Nicolaou said her daughter begged them to let her just write her name on the exam paper so that she would not be considered as absent and get a zero, but her request was rejected.

“Her grades are quite high so she could have passed just with her school grades. Now she has been deprived a university seat,” Nicolaou said. The university entry Pancyprian exams, taking place at the end of each school year, are for people wishing to enter state universities in Cyprus and Greece.

Nicolaou said, it seems her daughter will have to take the same exams next year.

Costas Hadjisavvas, vice chair of secondary education teachers’ union Oelmek, said they would investigate the incident in cooperation with the education ministry. He added that they had made provisions for cases where final-year pupils would not present a rapid test certificate.

“We will contact the education minister to see why she was not allowed in,” Hadjisavvas said. He added that if the exam the pupil was to take was for university entry purposes, there was no second chance.

Charalambos Dionysiou, head of the organised secondary education parents, told Alpha TV that though the school had acted according with protocol, it ought to have shown some flexibility given the importance of the exams and since they had asked her to go get another test.

“It is not semester exams, but the Pancyprian exams where there is no second chance,” he said.

Dionysiou said the decision by some companies offering rapid tests on behalf of the health ministry not to give paper certificates anymore and only send SMSs, has caused some problems in schools recently. He said, however, not as regards exams.