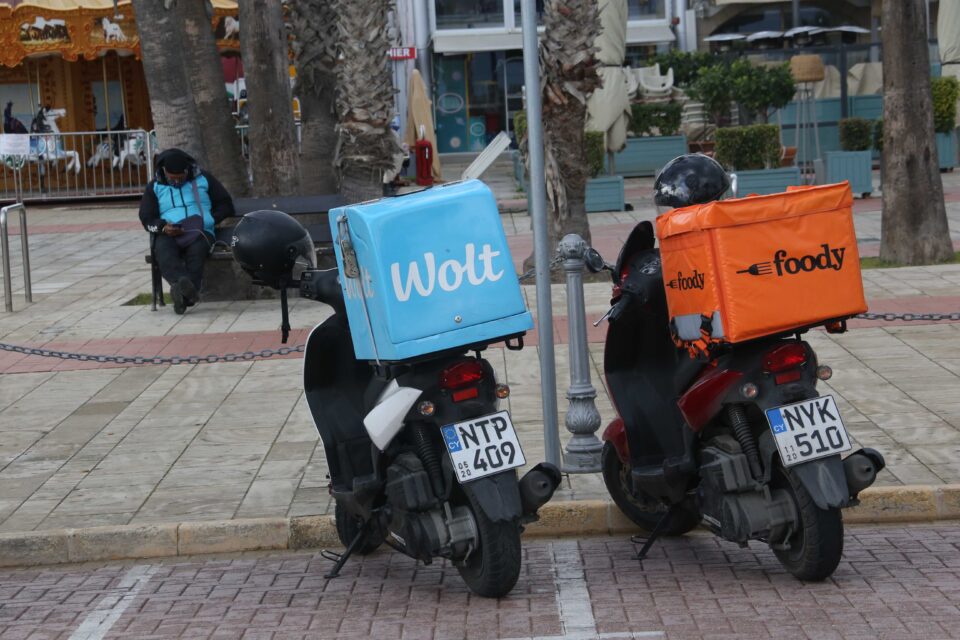 A 26-year-old food delivery man was beaten and robbed early on Friday in Nicosia by three assailants, police said.

The man told police he was meant to deliver an order of food to an area in Nicosia shortly after midnight but he was apparently ambushed by three unknown persons.

One of the men attacked him and stole the money he had on him and his mobile phone.

The three suspects are described as male, one being around 25-years-old and 1.80m tall and the second about 22, 1.50m. Two of them were slim while the third was stocky, around 28-years-old and 1.60m tall with dark hair.