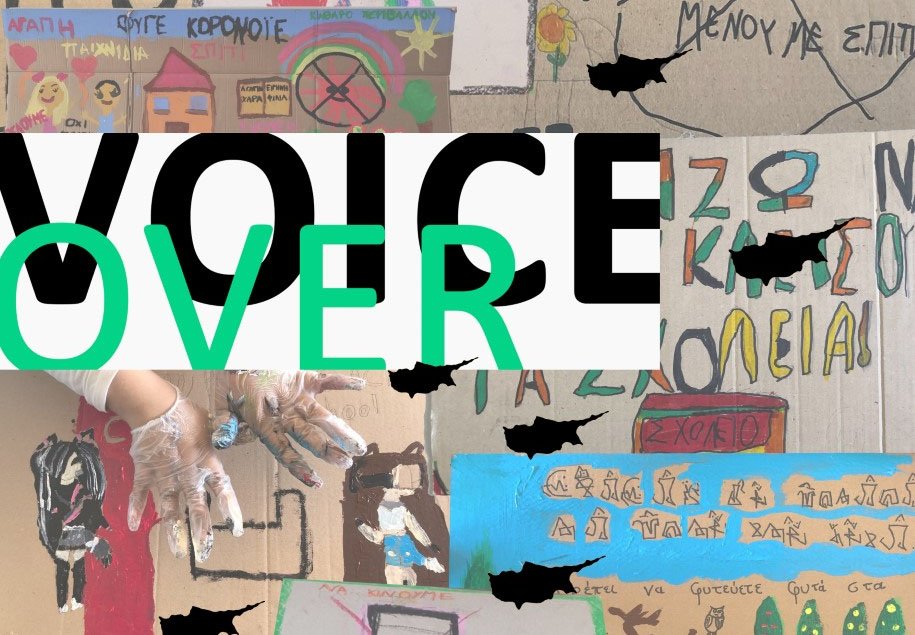 There is almost an endless number of words. Words that we use to communicate with each other, to order coffee, to catch up with a friend, to share our most cherished desires. Our voice is key to our self-expression which reflects our thoughts, beliefs, and even society. It is exactly this focus that a new exhibition and project by the Phaneromenis 70 Cultural Centre is organising with a workshop for creative banners in Nicosia titled Voice Over.

On Saturday a large banner will be set up in front of the centre in old Nicosia inviting people to write their thoughts and paint their ideas in a unique way of expression that awakens the mind and brings the community together. “Our aim,” says Phaneromenis 70, “is to bring people together and inspire them to externalise their energy using society’s most effective tool, speech! In Phaneromenis 70 we love words, and we continue the tradition we have established for years now, to promote creative speech as well as freedom of speech!”

Voice Over is based on a project that started a few months ago with numerous artists visiting schools and colleges, various private groups and nursing homes and encouraging participants to release their thoughts onto paper. Essentially, their goal was to allow marginalised groups, like young children and the elderly, to use paper as a chance to have their voice heard. This Saturday, the Cultural Centre is bringing the banners to old Nicosia opening up the platform to the wider public.

Various artists who were part of the project will be there on the day from 5pm to 8pm to assist the public to write down their ideas. Regis Ice Creams, a supporter of the event, will also be there with a fridge full of ice creams to give out. Until June 22, the large banner will remain outdoors at Phaneromenis 70 for more people to write their thoughts. In addition, an exhibition of the previously made banners will be held in Stoa Papadopoulou, open to the public as well as a few other parallel events, all about words and freedom of expression.