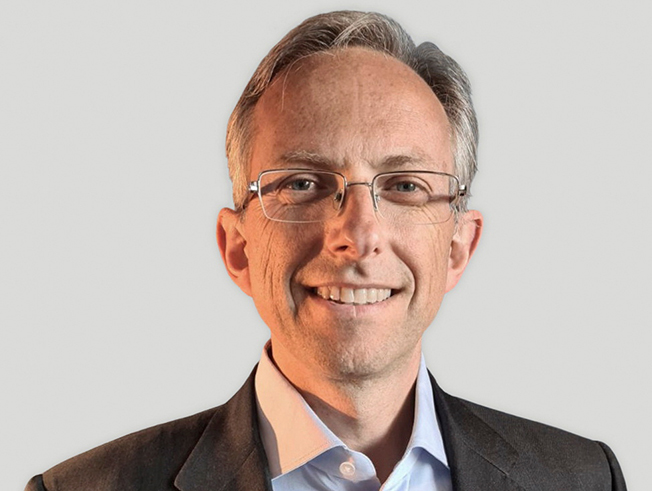 Benedetto Vigna, who has never worked in the automotive industry, will become CEO on September 1

Ferrari’s new CEO appointment is the non-obvious choice that, given the direction of the automotive market, it probably needs.

Benedetto Vigna, 52, will become the CEO from September 1 this year. Vigna currently works for chip firm STMicroelectronics where he heads the sensor group, the company’s most profitable division.

He has a further claim to fame in being part of the team that invented three-axis-gyroscopes that work to tell your phone when to display a portrait or landscape picture.

Despite his experience, the appointment came as a surprise to some. Vigna could hardly be more of a contrast to Enzo Ferrari, the company’s esteemed founder who infamously despised customers and wanted only to race. Vigna, on the other hand, has no experience in performance cars or racing, and has never even worked in the automotive sector. “The appointment is highly unexpected and, in our view, reflects the need to ‘reinvent’ Ferrari” said Jefferies analyst Philippe Houchois in a note.

To understand this appointment, we have to understand modern Ferrari. While still built on passion and excitement – their brand deemed ‘best in the world’ ahead of Google and Coca Cola in a study conducted by Brand Finance Global, modern Ferrari is also a hugely profitable, public company. Valued at approximately €45bn, Ferrari has grown over 300 per cent since their IPO in 2015. They recently passed the threshold of selling over 10,000 cars per year, and, unlike Lamborghini, they didn’t even need a SUV model to do it – that is coming next year.

Now a public company, it matters that Ferrari can keep pleasing shareholders. Crucially, with most European countries planning to outlaw internal combustion engines by 2030, Ferrari is faced with the herculean task of remaining profitable while overhauling their entire model range and, arguably, ethos.

Ferrari chairman and sitting CEO John Elkman understands this, and cited Vigna’s “deep understanding of the technologies driving much of the change in the industry,” as a reason for the appointment. It is indicative of a fascinating transition of many car companies into tech companies, as competitors worldwide look to keep pace with Tesla.

For Ferrari the path to all electric could be a rocky one. They will not be able to rely on selling the fastest cars in the world – they are unlikely to catch Tesla and Rimac in electric motor development, nor will their cars emit the sort of supercar sound they have become famous for.

Nevertheless, Porsche have shown with the Taycan the successful integration of an EV model within a performance car line-up is not impossible. The electric four-seater is currently selling in numbers on par with the legendary 911, with the EV attracting significant numbers of new customers to the brand. Hoping to achieve similar success, the first all-electric Ferrari is expected in 2025.