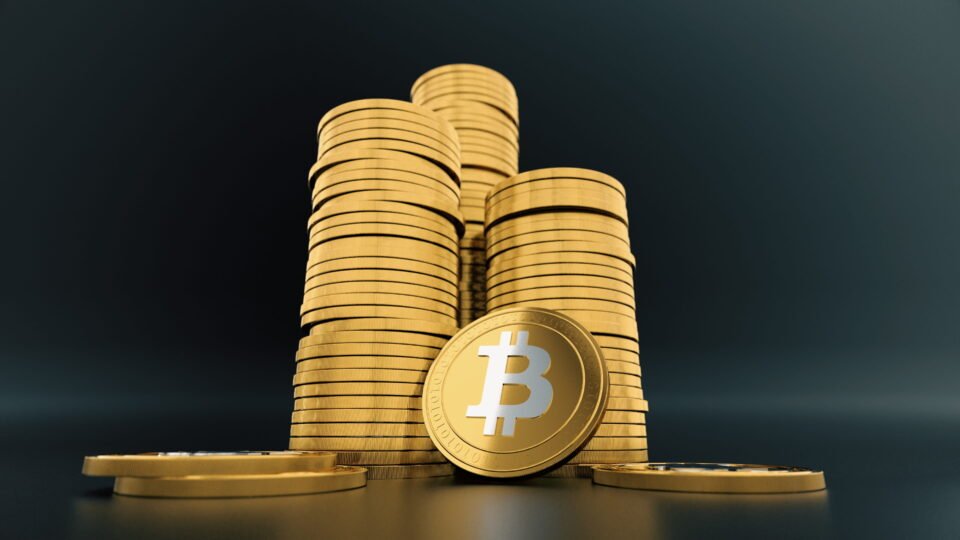 Other digital coins like XRP, Litecoin also rose over 5 per cent in the last 24 hours.

Musk has been a major promoter of cryptocurrencies but has turned critical of bitcoin since suspending Tesla plans to take it in payment for cars, owing to concerns that the computers used to “mine” it use too much energy.

“When there’s confirmation of reasonable (~50 per cent) clean energy usage by miners with positive future trend, Tesla will resume allowing Bitcoin transactions,” he said in the tweet.

A German research paper published in the academic forum Joule found that bitcoin was responsible for up to 22 megatons of CO2 emissions annually – which is the same level of pollution coming from Jordan and Sri Lanka combined in an entire year.

Crypto asset manager One River Digital said an “overwhelming” majority of assets in its institutional bitcoin fund have chosen to switch to its new carbon neutral share class.

According to a press release, with the new share class clients have an option to invest in digital assets while offsetting the carbon emissions of crypto mining.