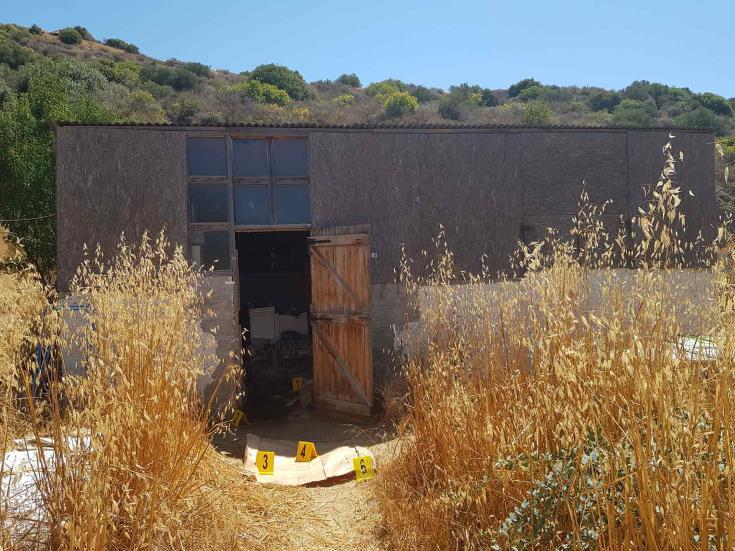 Larnaca criminal court on Tuesday handed down a 16-year jail sentence to a 25-year-old man who pleaded guilty to the manslaughter of his father, 64.

In announcing the verdict, the court said it had taken his guilty plea into account, mitigating factors and the circumstances of the family.

The defendant was arrested in August 2020 after the badly decomposed body of British Cypriot Frederick George Clifford, 64, was found at his home in Lefkara.

At the time, the suspect made a voluntary statement in which he explained that strained and troubled family relations over the past few years are what led him to murder the 64-year-old.

Specifically, the son said the reason he killed his father was because he had found out that he had been seeking custody of his younger sister.

Police questioned friends and family members. They reported that the victim’s 25-year-old son admitted he had killed his father with a knife on August 9 during an argument.