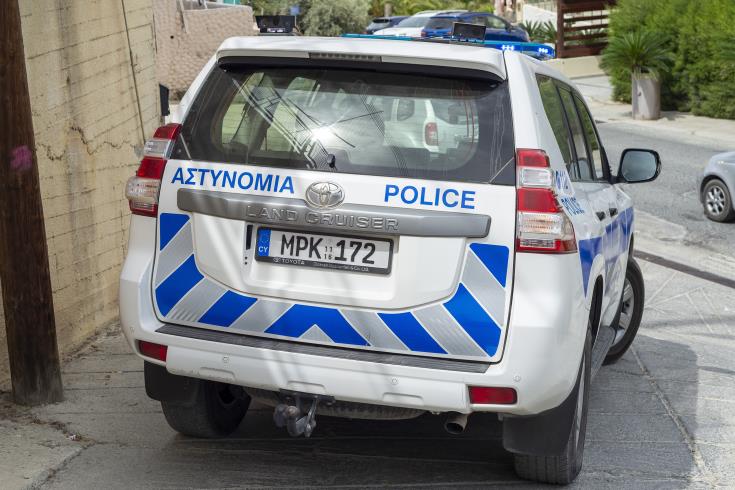 A 24-year-old man was remanded for seven days on Tuesday for allegedly raping a foreign woman living in Paphos on Sunday at 4am.

The police identified the man after examining CCTV footage they obtained from shops in the area of Ayios Antonios, where the incident took place. They also revealed that an eyewitness helped them identify the man.

The woman, also aged 24, told the authorities she did not know the accused man. The rape took place near the Ayios Antonios church, she added.