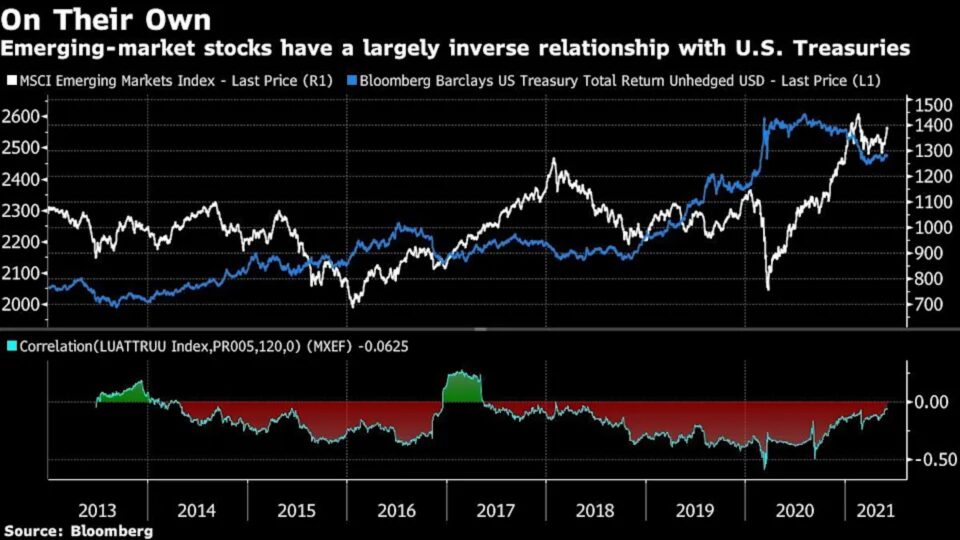 US Federal Reserve officials are expected to begin debate on tapering the Fed’s monthly asset purchases as soon as this week’s policy meeting, but the central bank is unlikely to publicly reveal that plan until August or September, economists and analysts said.

Should the Fed raise interest rates, there would be a real danger of a wave of hot money moving to the US, and emerging markets could be hit hard. Some analysts expect the move as early as August.

“Although we do not believe the FOMC (Federal Open Market Committee) will make any changes to its current pace of asset purchases in June, the minutes of the April meeting showed that the topic was broached,” Jay Bryson, chief economist at Wells Fargo Securities, said in a recent analysis, referring to the Fed’s policy-making committee.

“The opening discussion regarding the eventual ‘tapering’ of asset purchases likely will take place” at this week’s meeting schedule on June 15-16, Bryson said.

Some Fed officials had signaled that they would be open to start discussing tapering the pace of asset purchases at upcoming meetings if the economy continued to make rapid progress toward the central bank’s goals, according to the minutes of the Fed’s latest policy meeting in April.

The Fed has pledged to keep its benchmark interest rates unchanged at the record-low level of near zero, while continuing its asset purchase program at least at the current pace of $120 billion per month until the economic recovery makes “substantial further progress.”

The debate on tapering asset purchases comes as US consumer prices were growing at a breakneck pace in recent months. US consumer price index rose 5 percent in May from a year ago, the largest 12-month increase since August 2008, the Labor Department reported last week.

Bryson believed that Fed officials’ constant references to the “transitory” aspect of rising prices signal that the FOMC currently feels “little urgency” to slow the pace of increased monetary accommodation.

“Until Fed officials drop references to ‘transitory inflation,’ we maintain that the labor market would need to strengthen significantly before the FOMC starts to publicly contemplate a tapering of asset purchases,” he said.

Fed Chairman Jerome Powell likely agrees with Fed governor Lael Brainard and New York Fed President John Williams that “the labor market has not yet come far enough,” analysts at Goldman Sachs said in a recent note, adding they did not expect Powell to deliver the first hint at tapering in June.

US employers added 559,000 jobs in May and the unemployment rate dropped by 0.3 percentage points to 5.8 per cent. Despite the improvement in the pandemic-ravaged labor market, some 9.3 million people remained unemployed in May, well above the pre-pandemic level of 5.7 million, according to the Labor Department.

“If the increase of 559,000 jobs that we saw in the employment report for May proves to be sustainable, then we anticipate Fed officials will warm-up more publicly to eventual tapering of asset purchases later this year with an eye toward implementation of that tapering on a conditional basis early in 2022,” Bryson said.

Bernard Yaros, an assistant director and economist at Moody’s Analytics, expected Powell to get grilled about the tapering debate during his post-meeting news conference on Wednesday afternoon.

“Our best guess is Powell will mention that the Fed discussed tapering, but policymakers still believe the economy is far from meeting the ‘substantial further progress’ test to actually begin the tapering process. We are likely to get more color around tapering in several weeks with the release of the minutes from this week’s meeting,” Yaros wrote Monday in an analysis.

“While the Fed will surely discuss the ideas around tapering at the meeting, it will not appear as a formal policy objective until the September statement,” echoed Joseph Brusuelas, chief economist at accounting and consulting firm RSM US LLP.

Diane Swonk, chief economist at Grant Thornton, a major accounting firm, said the debate over the timing of tapering is expected to intensify, and Powell is expected to address tapering directly in his keynote speech at the end of August during the Kansas City Fed’s annual Jackson Hole meeting.

Analysts at Goldman Sachs expected the first hint of tapering in August or September, followed by a formal announcement in December and the start of tapering at the beginning of next year.

Most economists also expected the Fed to give an early signal about tapering asset purchases in August or September, according to a survey released by Bloomberg on Sunday.

But economists are split on when the actual tapering announcement is most likely, with one-third predicting September and another third saying December, the survey showed.