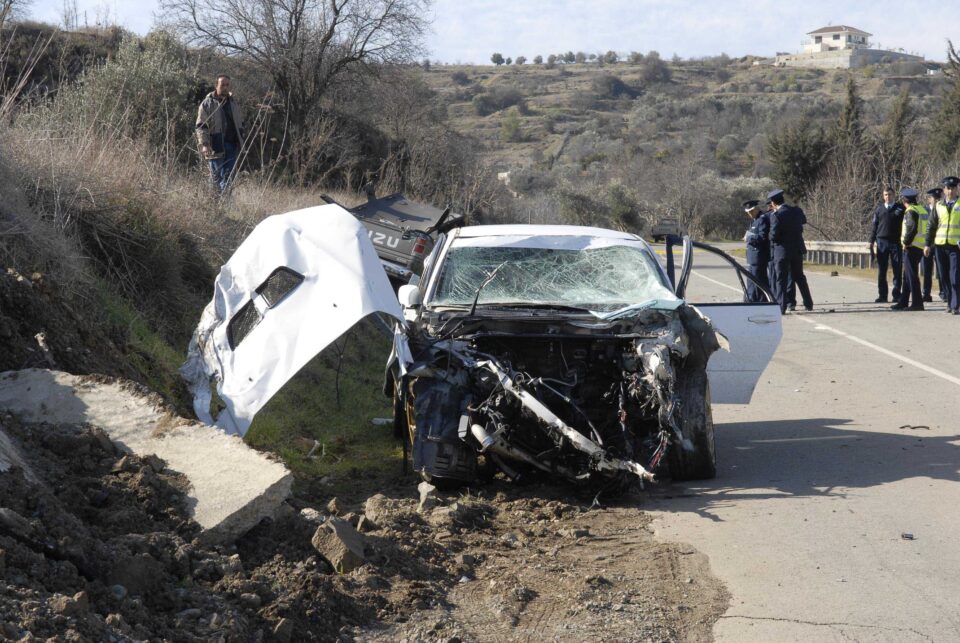 Cyprus has only managed to reduce its road deaths by 20 per cent in the past ten years, the seventh country that has been least effective in helping the EU reach the target it had set for a 50 per cent reduction by 2020.

Overall, the EU fell short of its 2020 target, having managed to reduce the number of road deaths by 37 per cent, according to a report released on Wednesday by the European Transport Safety Council (ETSC).

Greece was announced as the winner of the 2021 ETSC Road Safety Performance Index Award – with deaths down by 54 per cent in ten years.

Below Cyprus, were Malta, Luxembourg and the Netherlands but the report points out in a footnote that road deaths in these countries are particularly small and therefore subject to substantial annual fluctuations.

“Only one EU member state exceeded the EU target to cut road deaths by 50 per cent over the decade to 2020: Greece with a 54 per cent reduction,” Antonio Avenoso, Executive Director of ETSC said.

It added that Norway, a non-EU country, reduced the number of road deaths by 55 per cent. Portugal, Spain, Croatia, Belgium, Slovenia, Italy, Lithuania, Bulgaria, Denmark, Austria and Hungary achieved a decrease above the EU average of 37 per cent, while other countries progressed to a lesser extent. The progress was slowest in the Netherlands with a 5 per cent decrease and the UK with 14 per cent in 10 years.

“Road safety is, in the end, a public health issue. Covid has killed 3.5 million people worldwide.  Over the last decade, at least 13 million have died on the world’s roads,” the ETSC said.

“The extraordinary and necessary global response to the Covid pandemic has shown how policymakers and society as a whole can act when most people are working towards a common goal.”

The ETSC recommends state adopt an overall approach to road safety by managing all elements of the road transport system in an integrated way, including a safe, smart and sustainable transport.

Planners should also take into account new traffic trends such as driverless cars, an increase in pedestrian and bicycle traffic, plus innovations such as electric scooters and bikes and an ageing population.

Meanwhile, police said on Wednesday they would be carrying out drug and alcohol traffic tests from June 16-22 in cooperation with the European Traffic Police Network (Tispol) on a pan-European scale.

Over the past three years some 27.8 per cent of road deaths have been caused by drivers under the influence of alcohol or drugs. In the EU the figure is 25 per cent.