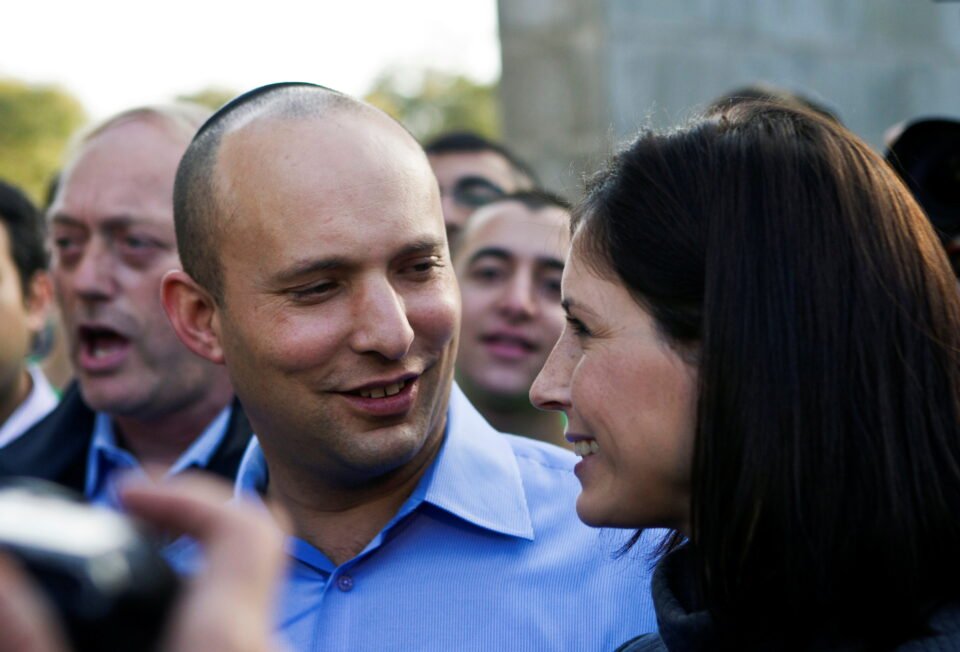 President Nicos Anastasiades on Thursday spoke on the phone with new Israeli Prime Minister Naftali Bennett, congratulating him on his assumption of duties and his forming a coalition government.

According to a written statement by government spokesman Kyriakos Kousios, Bennett thanked Anastasiades and expressed his readiness to cooperate with him and the people of Cyprus “to further strengthen the already excellent relations between the two countries.”

During the phone conversation, Anastasiades extended an invitation to the new Israeli Prime Minister to pay a visit to Cyprus.

He also referred to the programme for expanding the trilateral cooperation of Cyprus, Israel and Greece, as well as including other countries, and stressed the importance of further strengthening the 3 + 1 cooperation with the participation of the United States.

The two leaders agreed to be in constant contact, the written statement said.

Our View: Criminal case against officers in serial killer affair could not be won