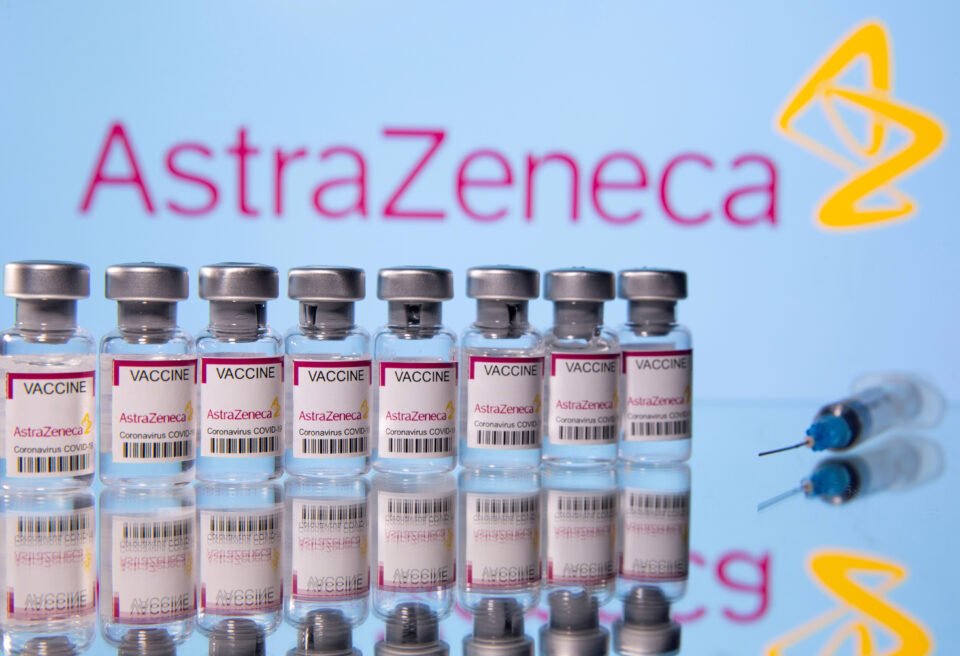 AstraZeneca said on Friday the European Union had lost a legal case against the pharmaceutical firm over the supply of COVID-19 vaccines, with a court in Brussels rejecting an EU request for more deliveries by the end of June.

But European Commission President Ursula von der Leyen said Friday’s ruling supported the EU’s view that AstraZeneca — against which the bloc has recently launched a second lawsuit — had failed to meet its commitments.

The Anglo-Swedish pharmaceutical giant committed in a contract to do its best to deliver 300 million doses to the 27-nation bloc by the end of June, but production problems led the company to revise down its target to 100 million vaccines.

The supply cuts delayed the EU’s vaccination drive in the first quarter of the year, when the bloc had initially bet on AstraZeneca to deliver the largest volume of its shots. That led to a bitter dispute and to the EU’s legal action to get at least 120 million doses by the end of June.

But AstraZeneca said a judge had ruled that it should deliver only 80.2 million doses by a deadline of Sept. 27. The company said it would “substantially exceed” that amount by the end of June.

Should the company miss these deadlines it would face a penalty of “10 euros ($11.8) per dose not delivered”, the EU Commission said.

AstraZeneca said other measures sought by the Commission had been dismissed, and the court had found that the EU had no exclusivity or right of priority over other parties the drugmaker had contracts with.

“The judgment also acknowledged that the difficulties experienced by AstraZeneca in this unprecedented situation had a substantial impact on the delay,” AstraZeneca said in a statement.

“AstraZeneca now looks forward to renewed collaboration with the European Commission to help combat the pandemic in Europe.”

The European Union last month launched a second lawsuit against the drugmaker seeking financial penalties for the delays to vaccine supply.

“This decision confirms the position of the Commission: AstraZeneca did not live up to the commitments it made in the contract,” Commission President von der Leyen said on Friday.