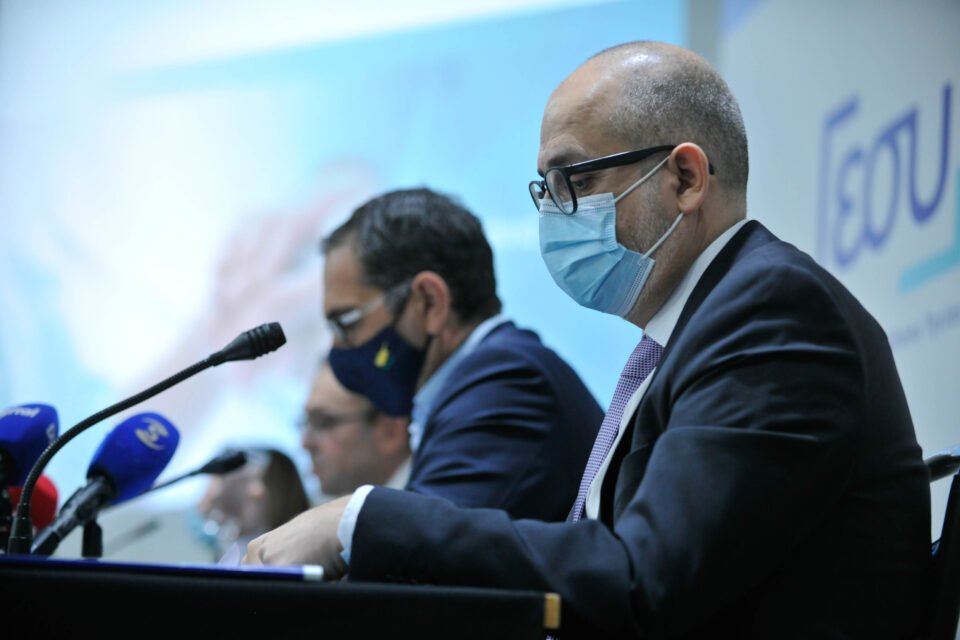 Nearly all of those who have used the general health system (Gesy) said they were satisfied with its services, a survey by the Health Insurance Organisation (HIO) to mark two years since its launch said on Friday.

Findings showed that during its first two years in operation, Gesy managed to adequately meet beneficiary expectations, with 82 per cent of interviewees saying the services provided were very satisfactory and have improved their quality of life.

At the same time, 83 per cent thought that the implementation of Gesy helped eliminate previous inequalities related to access to healthcare, while 86 per cent “firmly believed” that the system’s main focus is the patient and offering them quality services.

Most importantly, through beneficiary responses, the survey showed that Gesy seems to have managed to operate without substantial deviations from the basic principles and philosophy it was launched on, such as freedom of choice when choosing health providers, equal treatment for all beneficiaries, and the principle of social solidarity.

Aiming to evaluate the services provided by Gesy and their quality, interviews were held islandwide with 1500 beneficiaries.

Two years from its launch, Gesy now has 892,100 beneficiaries, along with over 4,000 health professionals of various specialisations, 149 labs, eight A&E departments, 54 clinics and hospitals, and 554 pharmacies.

Equipped with positive feedback for its first two years, HIO, which operates Gesy, said it was planning the future of the scheme by immediately addressing weaknesses and focusing on three top issues.

The first is system abuse, which will be addressed through a series of measures such as closer monitoring, stricter punishments, and a better education of health providers. “The ultimate goal is to promote more prudent use of the services and to protect Gesy’s financial viability,” HIO president Thomas Antoniou said.

The second issue that will be addressed is consolidating the role of the personal doctor as a Gesy “custodian” by fostering trust and communication between them and beneficiaries.

HIO’s third area of focus will be developing and improving existing services. “Gesy is and will remain an evolving system, with quality improvement a constant goal,” Antoniou said, adding it will remain “firmly committed to the anthropocentric nature of Gesy, with the patient at the core of the system”.

The three stages to get right in sewing clothes that fit