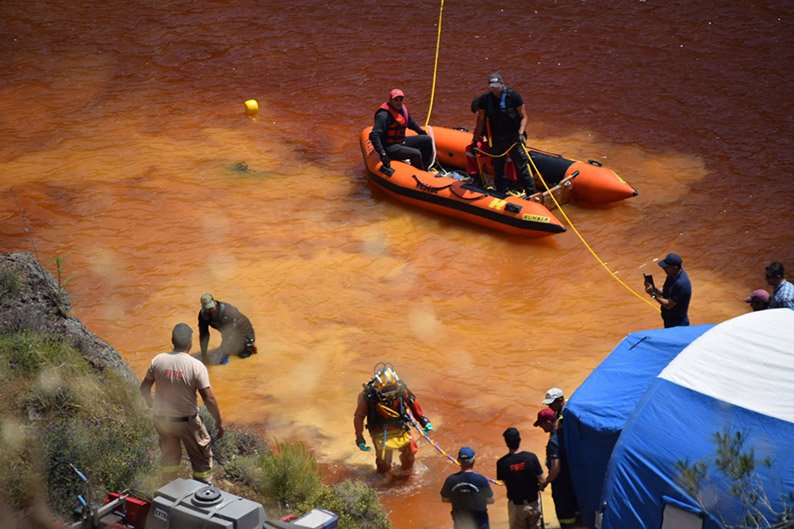 Anger at the decision of the attorney-general not to prosecute the 15 policemen over their apparent failure to investigate the disappearance of foreign women that were subsequently discovered to have been the victims of a serial killer was understandable. Five women and two children were murdered by army officer Nicos Metaxas, and there was a widespread belief that some of these victims could have been spared if the police officers had done their job properly.

It is a perfectly legitimate point, as is the claim that the officers showed little interest in investigating when the women were reported missing, probably because they were poor foreign women at the bottom of the social pyramid. In several of the cases, after receiving reports from acquaintances of the missing women, the officers, without having any evidence, claimed the women had left Cyprus via the occupied north. Such lack of professionalism and laziness is shameful and perfectly justifies public indignation and demands for the punishment of the officers.

But were these adequate grounds for bringing criminal charges against any of the 15 policemen? That was the question the attorney-general, Giorgos Savvides, had to answer after his predecessor had ordered criminal proceedings against the officers. An independent investigation had found the officers had failed to perform their duties, but as a statement from the AG’s office, issued on Monday, said, there was no indication of criminal intent.

“It appears there was no intention not to execute their duty to the required degree, nor did they turn a blind eye,” said the statement, which concluded: “If they failed to realise that the cases concerned the possibility of murders, it does not in itself imply willful and deliberate dereliction of duty.” This was the AG’s justification for his decision – laziness and incompetence are not criminal offences even if the consequences were tragic.

Savvides has come under attack from women’s groups and a demonstration was staged outside the offices of the state legal services on Monday. Akel women’s group Pogo, organised the protest, while its leader, Skevi Koukouma, tried to politicise the matter, by implying there was no intention to prosecute the officers and that the decision “sent the message that today in Cyprus, with this government, with this police force, with this attorney-general, institutional racism can be tolerated.”

This was wide off the mark. Savvides, most probably, made the correct decision, regardless of how unpopular it was, choosing not to waste the criminal court’s time with cases that could not be won. The officers will now face disciplinary charges and could still lose their jobs for dereliction of duty. Perhaps it will not be considered adequate punishment but it is what is available to the authorities.

Surge in meth use causing alarm