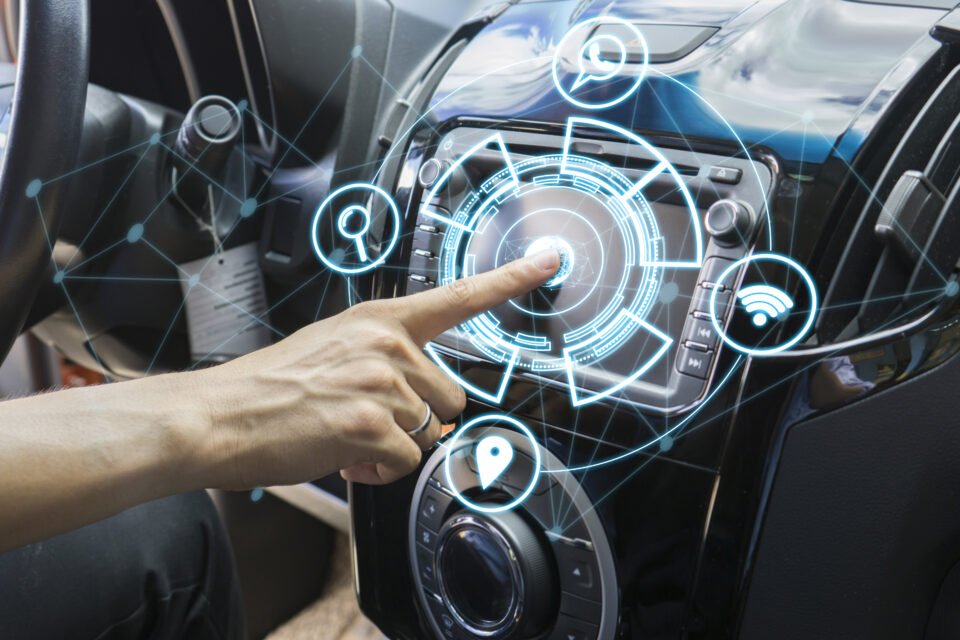 After the self-driving Tesla car accident that claimed two lives, the state of preparedness among counties planning to adopt autonomous cars has become a major concern. Even though some countries like Singapore, Netherlands and the Czech Republic have shown some preparedness for the uptake of self-driving cars, little is said of Indonesia – just like many other countries.

Browsing through Autofun, I found Tesla Model S. This is among the few sedan cars that feature an Autopilot Aid – a feature mostly found in autonomous cars. This isn’t the only almost autonomous car in Indonesia. The 2020 Cadillac CT6, 2020 Volvo XC60 and 2021 Subaru Outback are also equipped with this feature.

Almost autonomous cars cannot be substituted for self-driving cars. No single self-driving car has ever been witnessed on Indonesian roads. Is it because they make no economic sense to the country or there are no regulations or policies that allow them to be driven in Indonesia?

Whereas there are a few self-driving vehicles designed to carry people in a limited area, as in Grand Rapids, Michigan, Phoenix and Arizona, no such incident has been reported in Indonesia.

Why Indonesians may never see self-driving cars in their country

Most of the countries in the world are drafting policies to promote the adoption of electric vehicles. It’s true self-driving cars are also expected to be powered by electricity but the thought of an electric car performing driving tasks with no human aid hasn’t caught up with the Indonesian authorities.

Unless the authorities develop a special lane designated for autonomous vehicles, the chronic traffic congestion in Indonesia won’t allow the free movement of such vehicles. A recent report shows there are over 125 million vehicles on Indonesian roads with a majority of them in urban areas.

It will be self-deception to think of a driverless vehicle manoeuvring the heavily congested roads. Even autonomous cars have shown to help reduce traffic congestion by moderating other vehicles speed. However, it’s the opposite when more than one is involved.

It’s impossible for any vehicle to be on any road without an insurance policy. If a car with a valid insurance policy document cannot be driven by an unlicensed person, how will a driverless car be insured? The biggest question is – who will be liable in case of an accident? The driver or the manufacturer and who is the driver?

Since no one can estimate how safe such cars are, it’s a hurdle for insurance to calculate premiums or estimate how to be compensated.

Computers are sometimes smarter than human beings. But in the case of driving on busy roads, real-time judgments are critical. And since computer-aided cars cannot be as smart as human beings, it’s challenging to convince people to buy self-driving cars.

Darkness stops play at US Open