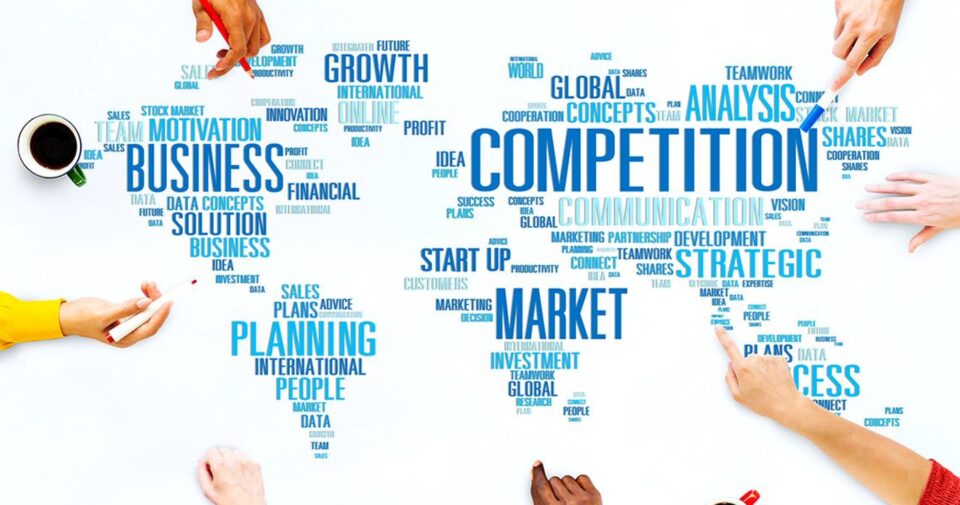 Cyprus dropped three places in the ranking from the previous year, according to the survey which used data supplied by the Economic Research Centre at the University of Cyprus.

In the survey for the ranking, Cyprus declines sharply in business efficiency, as pressure from the pandemic crisis placed a burden on the state and its institutions. Businesses also saw a decline in profit, as a consequence of the crisis, as well as from the high level of corporate debt.

Deficiencies in the country’s infrastructure were also cited, particularly in the areas of scientific and technological infrastructure.

Separately, the large-scale vaccination campaign currently being implemented in Cyprus has benefited the economy and its long term prospects, a report by the Economic Research Centre said.

The government’s vaccination campaign has had the effect of enabling more businesses and sectors being able to reopen, as well as the ability of more foreign visitors to come to the island, has resulted in the Cyprus Composite Leading Economic Index (CCLEI) recording a 3.9 per cent increase for the month of April year-on-year.

“The increase of the CCLEI in April 2021 reflects the extensive vaccination campaigns against the COVID-19 pandemic, which helped improve economic growth expectations and conditions,” the report states.

The positive news continued in May as well, with 9.9 per cent increase year-on-year.

“The positive year-over-year growth rate of the CCLEI recorded in May and April 2021 reflects the improved expectations and prospects for economic growth following the strong impact that the Cypriot economy has suffered from the pandemic,” the report explains.

This is also a reflection of a wider improvement in the Economic Sentiment Indicator (ESI) in eurozone countries, with the services sector being a major reason for this uptick in the indicator.

“The strengthening of the ESI in Cyprus and in the eurozone in May 2021 is mainly attributed to the improvement of confidence in the services sector, but also in all other business sectors,” the report says.

The research centre also states that though tourist arrivals are still depressed when compared with pre-pandemic figures, their number still contributes positively to the island’s recovery efforts.

“Despite their low levels, tourist arrivals, as well as a number of domestic variables, have a positive effect on the CCLEI and the growth of the domestic economy,” the report explains.

Moreover, the retail sales and the overall number of credit card transactions, as well as the rise in property sales were also positive, leading to the previously mentioned increase in the index.

“The significant year-over-year increase in the total number of property sales contracts continues in April 2021, as well as the recording of positive year-over-year growth rates of credit card transactions,” the report states.

At the same time, the rise of oil prices (Brent Crude) to their early 2020 level was designated as a negative factor in the report. Further, the ongoing economic recovery still hinges on the success of the vaccination campaign and the evolution of the country’s epidemiological status.