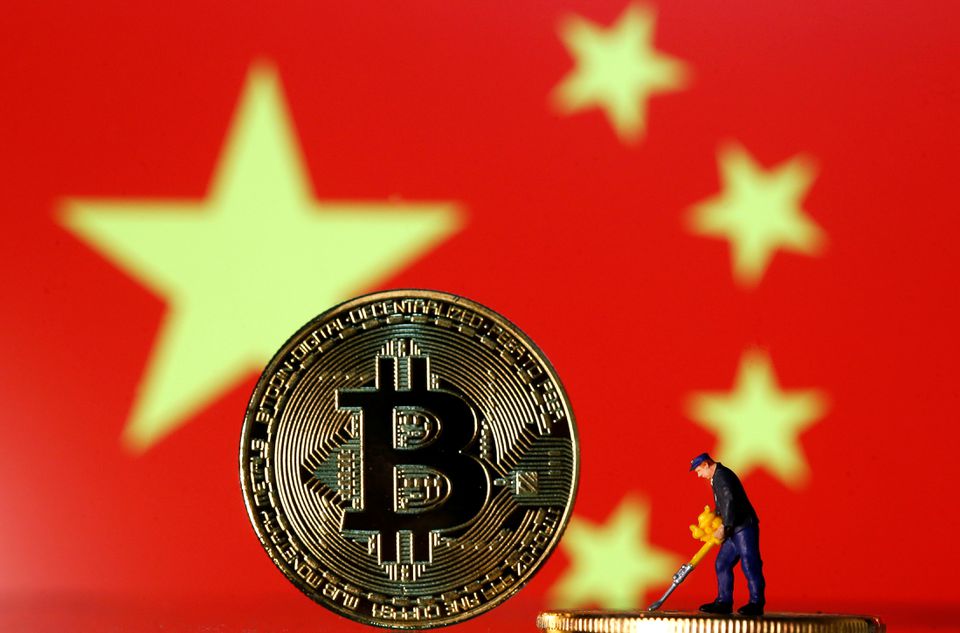 China’s northern region of Inner Mongolia escalated a campaign against cryptocurrency mining on Tuesday, publishing draft rules to root out the business, days after Beijing vowed to crack down on bitcoin mining and trading.

The Inner Mongolia Development and Reform Commission said in the proposed rules that telecommunications companies and internet firms which are engaged in cryptomining will see their business licenses revoked by regulators.

It also said that authorities would introduce tougher energy-saving requirements for industrial parks, data centres and power plants that provide sites or electricity for miners.

Inner Mongolia had already announced in March that it would end all cryptocurrency mining projects as part of efforts to meet energy efficiency targets. The measures come amid China’s renewed efforts to curb speculative cryptocurrency trading.

Inner Mongolia said it would answer calls from the State Council to further clean up the crypto mining business in a bid to purify the big data industry and prevent financial risks.

Cryptomining is big business in China, accounting for more than half of the world’s crypto supply. But the process, which consumes a vast amount of energy, runs counter to Beijing’s goal toward carbon neutrality, some analysts say.

According to Tuesday’s draft rules, if big data centres and cloud computing firms take part in cryptomining, regulators would cancel any preferential policies they enjoy and force them out of Inner Mongolia’s multi-lateral power trading market.

Companies and individuals raising money using cryptocurrencies would be penalized under China’s anti-illegal fundraising rules, according to the draft measures.