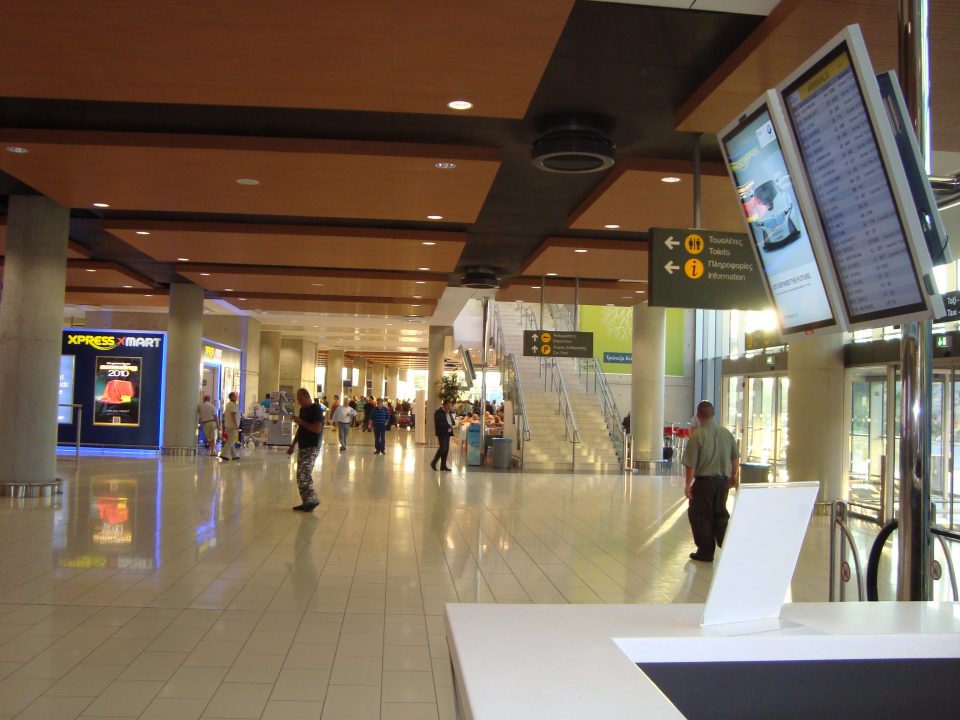 The health ministry on Monday issued new country guidelines for travel, moving some countries from orange to green and others from red to orange. The changes come into effect from Thursday.

The classification for the countries of the European Union and the European Economic Area (Iceland, Liechtenstein, Norway) including Switzerland are in the green, orange or red categories is based on that of the European Centre for Disease Prevention and Control (ECDC), the ministry said.

The categorisation of countries, based on epidemiological risk assessment, is fluid and can change at any time, it added.

Orange countries – low risk but doubtful
Member States of the European Union: 1) Portugal, 2) Ireland, 3) Luxembourg, 4) Belgium, 5) Denmark, 6) Estonia, 7) France, 8) Greece, 9) Croatia, 10) Latvia, 11) Lithuania, 12) Slovenia, 13) Sweden
Third Countries: 1) China (including Hong Kong and Macau), 2) United Kingdom, 3) United States of America, 4) Japan
Passengers coming from orange category countries are required to have a negative PCR laboratory test within 72 hours before departure
It is also clarified that passengers from orange category countries falling into the following categories may undergo the PCR test on arrival in Cyprus:
Cypriot citizens and members of their families (their foreign spouses, and their minor children),
Legal persons residing in the Republic,
Persons entitled to enter the Republic under the Vienna Convention
Individuals regardless of nationality, where the departure country does not provide labservices. The cost of the test on arrival will be borne by the passengers who must isolate until they have their test results.

Passengers coming from the red countries require: a) a laboratory tests within 72 hours before departure and b) carry out a laboratory test upon arrival in the Republic, cost to be covered by them.
The following categories may enter Cyprus from red countries having carried out, at their own expense, a laboratory test on arrival:
Cypriot citizens and members of their families (their foreign spouses and their minor children),
Legal persons residing in the Republic, and persons entitled to enter the Republic under the Vienna Convention.
They must remain in self-isolation for 72 hours after arrival and after then undergo another PCR test at their own expense. If the result is negative, they are released from self-isolation. The result of the examination should be then sent to the e-mail address [email protected] .

Grey category countries – special permission
Countries not listed above in the green, orange and red categories are considered to be in the grey category where special permission to enter Cyprus is needed. Entry is only allowed for:
Cypriot citizens and members of their families (their foreign spouses and their minor children),
European citizens, citizens of the European Economic Area (Iceland, Liechtenstein, Norway) and Switzerland,
Legal persons residing in the Republic and persons entitled to enter the Republic in accordance with the Vienna Convention, and
Third-country nationals entitled to enter the Republic of Cyprus, after special permission is granted
Passengers coming from the grey countries who have special permission to enter, must have undergone a laboratory test by a recognised laboratory no older than 72 hours. They must self-isolate for 14 days or can take another PCR test after 7 days at their own expense.
The results should be sent to: [email protected] .

Conditions for vaccinated passengers:
The ministry said that since May 10 the following applies:
Persons regardless of nationality , holding a valid vaccination certificate and arriving in Cyprus from abroad, regardless of the country of departure, will be exempted for entry purposes from the obligation to perform laboratory tests as well as the obligation to perform laboratory tests after 72 hours, provided that the following conditions are met:

1) They hold a valid vaccination certificate from the following countries:

(i) Member States of the European Union (including Cyprus)

(xvii) the United States of America

In the case of two-dose vaccines the person should have been vaccinated with both doses, while in the case of the Janssen vaccine (single-dose vaccine) 14 days should have elapsed between the vaccine dose and the travel date. More information is available at https://cyprusflightpass.gov.cy/en/vaccinated-passengers .

All passengers, regardless of the category of countries , including those holding a valid vaccination certificate must submit an application to CyprusFlightPass within 48 hours before the departure of their flight.

In addition, for the purposes of ensuring public health and surveillance of the epidemiological picture, the ministry of health may carry out sampling laboratory molecular testing of Covid-19 on passengers including persons holding a vaccination certificate.