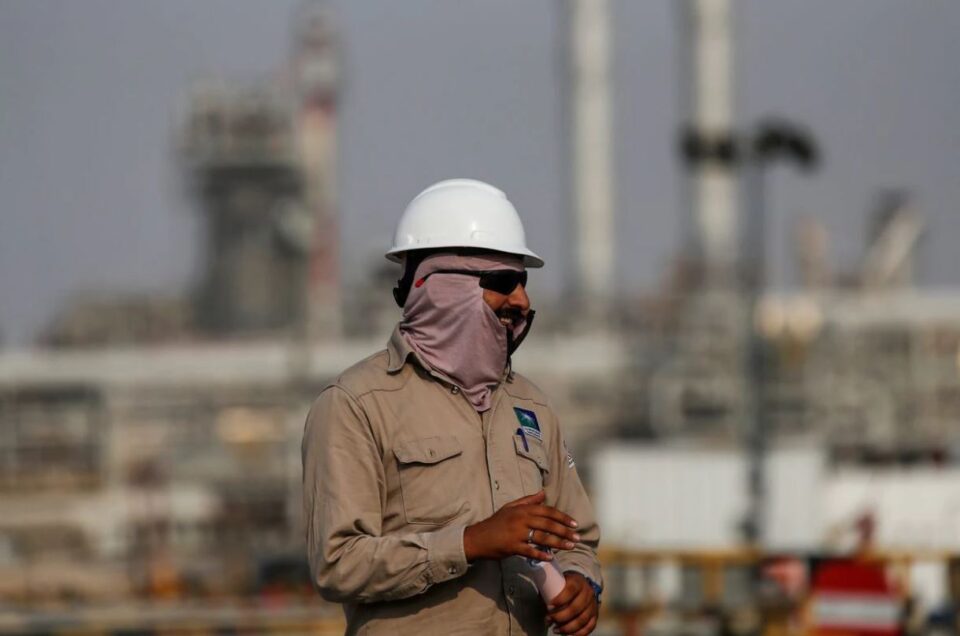 Countries in the oil-exporting Gulf will remain heavily dependent on hydrocarbon production for at least the next ten years as efforts to diversify economies have made limited progress since the 2014-2015 oil price shock, Moody’s said.

Reliance on the energy sector will be the “key credit constraint” for the six countries forming the Gulf Cooperation Council (GCC), the ratings agency said in a report on Monday.

“If oil prices average $55/barrel … we expect hydrocarbon production to remain the single largest contributor to GCC sovereigns’ GDP, the main source of government revenue and, therefore, the key driver of fiscal strength over at least the next decade,” it said.

Oil and gas accounts for over 20 per cent of gross domestic product and at least 50 per cent of state revenues for most Gulf countries.

“While we expect the diversification momentum to pick up, it will be dampened by reduced availability of resources to fund diversification projects in a lower oil price environment and by intra-GCC competition,” Moody’s said.

Part of the problem is that the social contract between GCC states and citizens – employment, free education and healthcare for life in exchange for political acquiescence – limits the ability to implement spending cuts or introduce taxes.

Saudi Arabia, the region’s largest economy, tripled a value-added tax last year to 15 per cent on the back of the pandemic and lower demand for oil. In April Crown Prince Mohammed bin Salman said VAT would be reduced, and ruled out introducing personal income taxes.

Broad income-based taxes – needed to durably reduce dependence on oil – are likely to be implemented only in the longer term, it said.