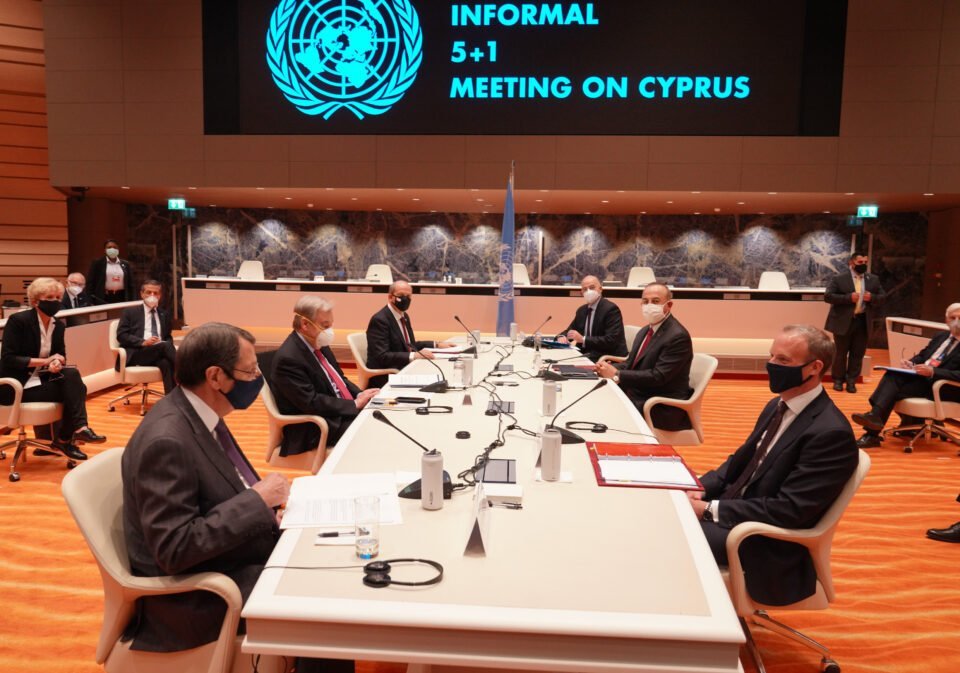 Discussions on the Cyprus issue will pick up momentum from Tuesday, beginning with a new round of contacts by UN envoy Jane Holl Lute who was due to arrived late Monday.

President Nicos Anastasiades is also scheduled to meet UN Secretary-General Antonio Guterres later this week in Brussels. He is expected to stress that efforts for new talks should focus within the framework of agreed UN resolutions.

Lute’s first meeting is with UN Special Representative, Elizabeth Spehar after which she will meet Anastasiades at the presidential palace, around 9.30am.

After midday she will meet Turkish Cypriot leader, Ersin Tatar, in the north.

Lute, is continuing her consultations to see if there is any common ground to build on. By all accounts, there is none and Lute is not going to recommend Guterres call a new conference on Cyprus unless she sees some movement. Guterres is under no obligation to call another conference.

Anastasiades will meet the UN chief on Friday on the sidelines of the European Council summit. It will be the first meeting between the two men since the 5+1 informal meeting on Cyprus that took place in Geneva at the end of April, which failed to find common ground as a basis for new negotiations.

The talks failed because the Turkish side is pursuing a two-state solution as opposed to the long-agreed bicommunal, bizonal federation, which the Greek Cypriot side says it is pursuing.

Anastasiades has told reporters that during his upcoming meeting with Guterres, he will convey the readiness of the Greek Cypriot side to participate in a new dialogue based on UN resolutions, the 2014 joint statement setting out the basis for talks, and the convergences achieved so far in previous negotiations.

Tatar has said he will tell Lute at their meeting that formal negotiations on Cyprus can only take place on the basis of “equal equal international status and sovereignty”. He said that a lot time has been wasted during Cyprus negotiations and that the Greek Cypriot side had benefited from the current status quo.

On Wednesday Lute will have more meetings that have not been arranged yet. Guterres has asked her to speak not just to the leaders, but also to other people – politicians and civil society – to get the full picture.

She will leave the island on Wednesday.

Anastasiades, when he goes to the EU summit, wants Brussels to make it clear to Turkey that there would be repercussions from its ongoing provocations, especially the continued opening up of the fenced-off area of Famagusta, known as Varosha. He said the EU has an obligation to its member states.