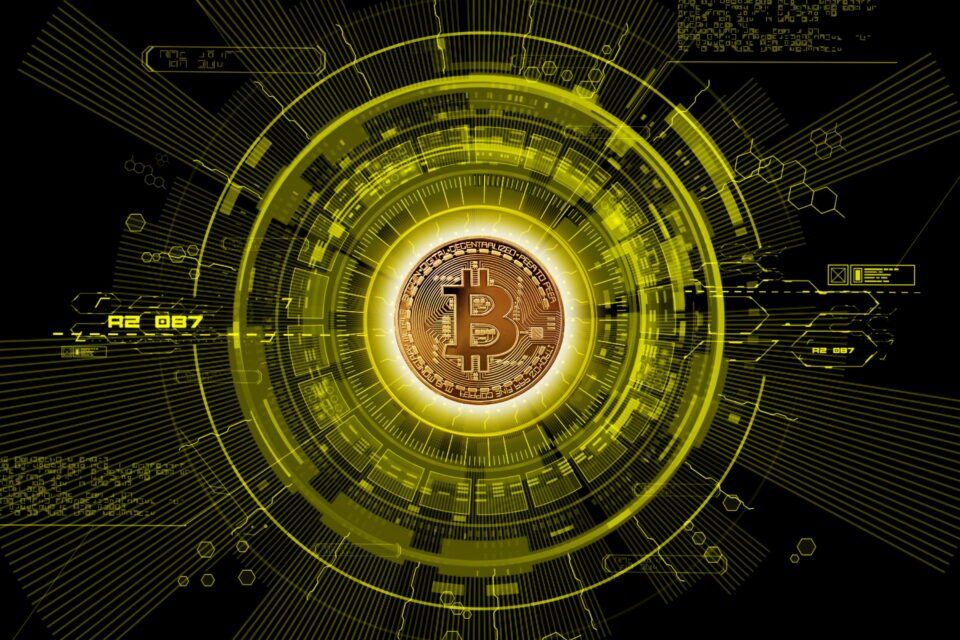 Bitcoin regained some ground on Tuesday, a day after touching a two-week low after China’s central bank reaffirmed a crackdown on cryptocurrencies and restricted trading channels for Chinese residents.

Monday’s sell-off was sparked by an announcement from the Peoples Bank of China saying it had summoned China’s largest banks and payment firms urging them to crack down harder on cryptocurrency trading.

“It basically says now OTC transactions are not legitimate… we are not allowed by the banks to transfer money for cryptocurrency purchases and sales,” said Bobby Lee, founder and CEO of Ballet, a cryptocurrency wallet app, and formerly CEO of BTC China, China’s first bitcoin exchange.

Crypto exchanges were effectively pushed out of China by a 2017 rule change, but over the counter (OTC) platforms based-overseas sprung up to act as middlemen, receiving payment from people based in China and buying cryptocurrencies on their behalf.

“Essentially this puts all the OTC platforms out of business,” Lee said.

“A Chinese ban on cryptocurrencies isn’t something new. The one that came out yesterday was almost a copy of a previous announcement, earlier this year,” said Justin d’Anethan, head of exchange sales at crypto exchange operator EQONEX.

Last month, three industry associations issued a ban on crypto-related financial services, but these bodies have much less clout than the PBOC.

Market participants said at the time that the earlier ban would be hard to enforce as banks and payment firms would struggle to identify crypto-related payments.

However, following Monday’s PBOC statement, banks including Agricultural Bank of China (601288.SS), and Alipay, the ubiquitous payment platform owned by fintech giant Ant Group, said they would step up monitoring to root out crypto transactions.

China’s crackdown has also had a dramatic effect on bitcoin mining. The hashrate, which measures the processing power of the bitcoin network and shows how much mining is taking place, on Monday hit its lowest level since late 2020.

Cryptomining is a big business in China, which accounts for over half of global bitcoin production. However, since the State Council’s statement, bans on cryptomining have been issued in major bitcoin mining hubs, including Sichuan, Xinjiang, and Inner Mongolia.

Airlines back to 50% of pre-pandemic level — Ryanair leads