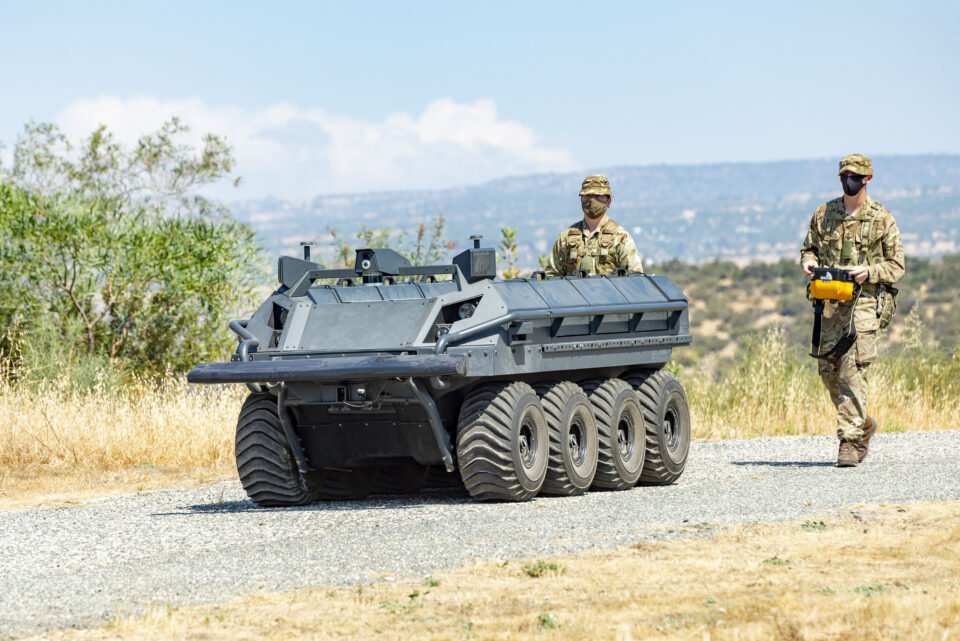 The 2nd Battalion of the Yorkshire Regiment, based in Episkopi, tested out its new equipment on Tuesday morning and pledged closer cooperation with the Cyprus army.

On Tuesday, the battalion tested out new equipment such as night vision rifle scopes, robotic platoon vehicles and a digital tracking system.

The 500 troops have been stationed at the Episkopi since 2020 and are expected to stay on the island until next year.

They have spent the past eight months training alongside the Cyprus Special Forces, who will be joining the battalion at this year’s Cambrian Patrol Exercise, which will take place in Wales in October.