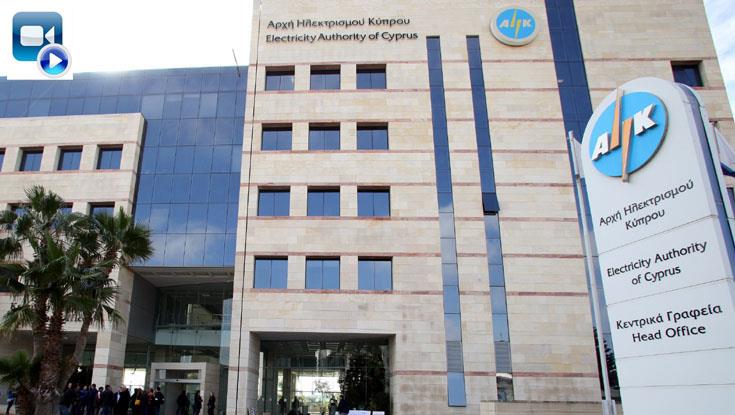 A 48-year-old electricity company (EAC) employee critically injured in an explosion in May has died, the EAC said on Tuesday.

Kyriacos Argyrou and a colleague, 40, were injured in an explosion at a sub-station while they were carrying out scheduled maintenance.

Both the men’s clothes had caught fire in the May 20 blast.