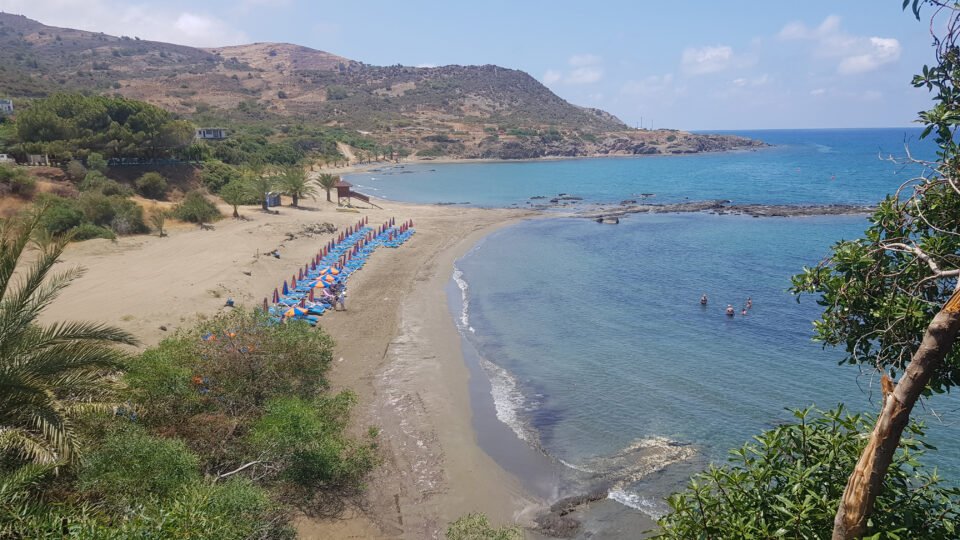 All aspects of life in the Tylliria area will be covered by an integrated development plan of the area, commissioner for the development of mountain communities Costas Hambiaouris on Tuesday after he presided over the first meeting of stakeholders.

A strategic study is expected in ten months for the development plan, which will cover the areas of Kato Pyrgos Tylliria, Pano Pyrgos Tylliria, Pigainia, Ayios Theodoros-Mansouras, Mosfili, and Pachyammos, and Pomos, according to Hambiaouris.

“We will touch on the production axes – economy, living context and nature / environment that cover all sectors, such as education, health, transport, services, entrepreneurship, social welfare, culture, solid and liquid waste management, environment and communications,” he said.

He said the interior ministry had already completed the tender for the study, which is expected in ten months’ time, as it will entail visiting all communities and recording their problems.

The meeting was attended by experts, Nicosia and Paphos district officers, community leaders from the areas included in the studies, and local MPs. Hambiaouris called it a kicking off point for a wider dialogue with local authorities.

Researcher Dr Charalambos Koutalakis added that the study will seek to investigate the area’s prospects for development.

Kato Pyrgos Tyllirias community leader Nicos Kleanthous said the study was a constant demand of local communities and is closer to being satisfied today because “the government, the interior ministry and the commissioner have finally listened to us”.

He expressed the hope that the findings will lead to tangible results that will help with the development of the region.