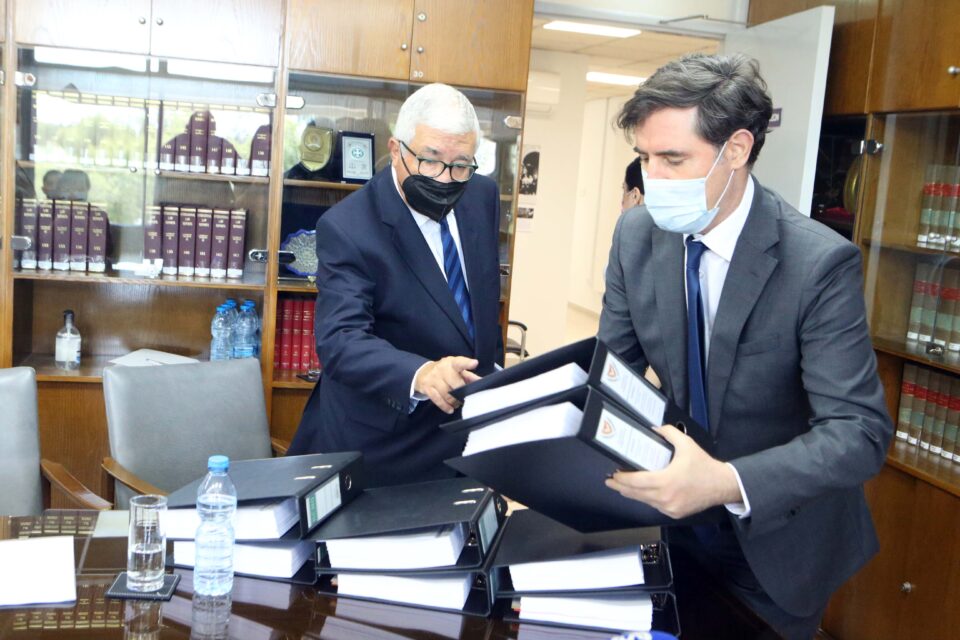 The audit service on Wednesday vehemently rejected suggestions by an inquiry that it had not done its job properly in 2016 as regards the controversial citizenship-by-investment programme, accusing the panel of being biased.

In a lengthy response after the final findings of an inquiry were made public the previous day, the audit service said the report was a “blatant violation of every principle of impartiality” which has already been reported to the EU authorities.

Among others, the inquiry said the audit service could be held responsible for not preparing a report after an audit into the programme in 2016 or later, when it had received numerous complaints.

If it had done so, the report said, the problems and weaknesses of the programme would have come to the surface and perhaps corrected in a bid to avoid its termination and the country from being humiliated.

The four-member panel which investigated the programme included the deputy auditor-general Kyriacos Kyriacou.

In its statement, the service said the report used “misleading claims, it conceals the information it received and the involvement of the deputy auditor-general in the handling of matters, in a way that makes obvious its effort to harm the audit service and even blame it for the period after 2019 when it decided to conduct an audit of the programme but is being met with obstacles and delays until today.”

The statement said the report ignored the widespread conflict of interest by panel members, especially by Kyriacou, a member of the audit service since 2005 and second in command since 2013 “for whom another member of the panel publicly claimed was possessed by monomania against the auditor-general.”

Of the programme, the audit service said an auditor had spent two weeks in 2016 examining the procedures at the interior ministry.

Due to the superficial nature of the audit and putting faith in everything she was told by the officer in charge at the ministry, the staff member did not realise the scale of the problem.

Her superior, who received a draft memo she had written together with supporting documents, had failed to evaluate the findings in a way that would warrant prioritising the matter.

Neither the head auditor nor the auditor-general had been informed, the statement said.

The audit-service launched a probe into the programme in July 2019, requesting information from the civil registry and migration department. It received a response five months later that the information it was seeking was kept at the interior ministry.

It also went on to note that without explanation, the panel makes no reference to the period before 2015, when Kyriacou’s duties included the programme and the blame for any failure to investigate would be placed on him.

The audit service accused the panel of seeking to create the false impression that the service ought to have carried out a full audit of the programme in 2016.

“Ignoring the most basic principles as regards the lack of responsibility of the external auditor on corruption and mismanagement issues in the audited organisation, it tries to transfer responsibility that does not belong to it on the shoulders of the audit service while at the same time it says absolutely nothing of the failure of internal audit mechanisms.”