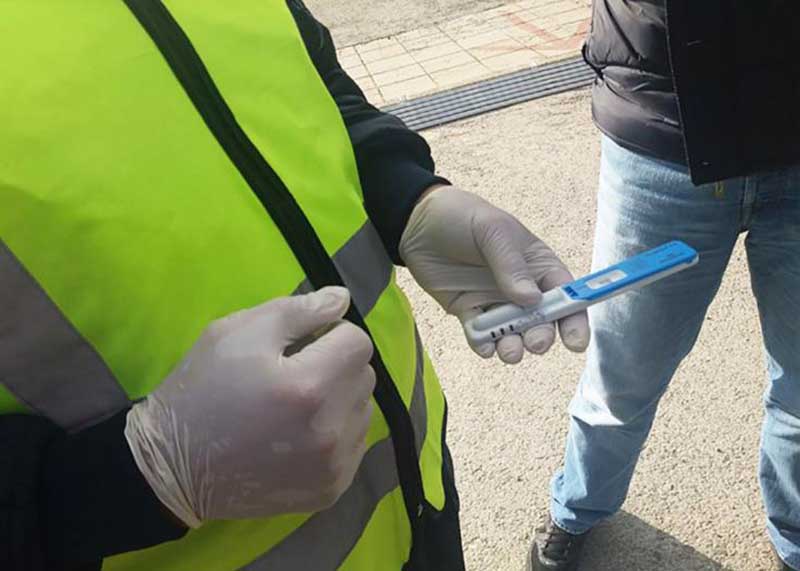 A 28-year-old and a 41-year-old were arrested for driving under the influence of drugs on Wednesday night, Paphos police said.

A small amount of cannabis was found after police searched both cars.

Both vehicles were kept at the Paphos police station.