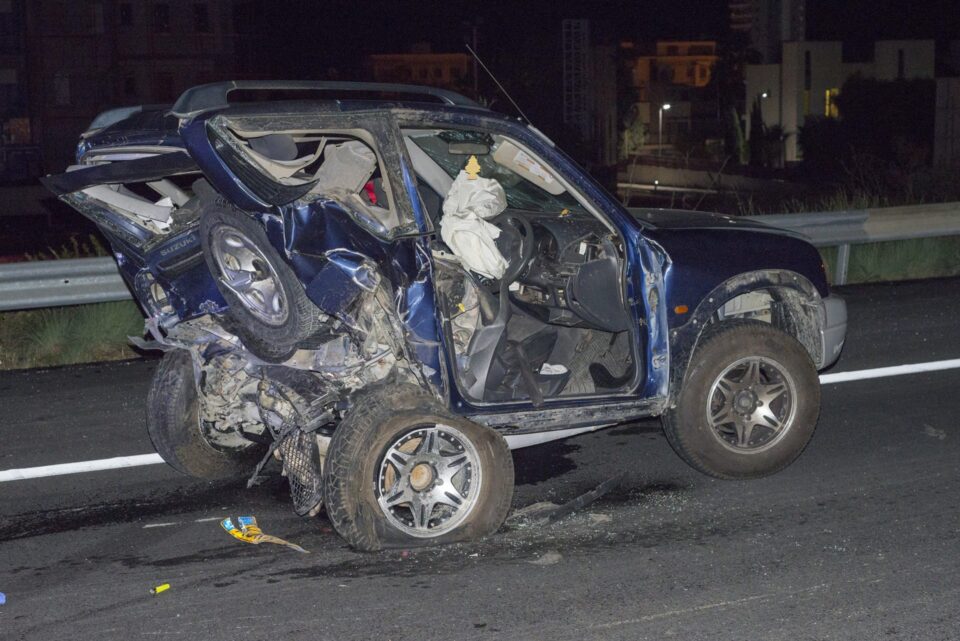 A 50-year-old Russian man was found guilty of manslaughter on Friday in the road death of Panayiotis Christophorou, 27, in November 2019 in Limassol.

He will be sentenced on July 12.

Christophorou, a father of one, was killed on the Limassol to Nicosia motorway, near the exit to Moutayiaka, after the 50-year-old’s SUV slammed into the rear of his vehicle, compressing it to about half its original size.

The court said the defendant had displayed “complete indifference” to other traffic and especially to the victim.

“He acted as if only the other drivers had a duty of care towards him and not him towards third parties,” the court said. “He showed complete indifference for the objectively substantive or real potential dangers stemming from his road behaviour; that is, the risk of causing death or grievous bodily harm at best. He displayed arrogance.”

Police had said the 27-year-old was heading towards Limassol when his car was struck violently from the back.

He was killed instantly having suffered severe injuries to various parts of his body.

A post-mortem found that Christophorou’s thoracic aorta had been severed and he had also suffered fractures to his spine, brain haemorrhage, a ruptured liver, and multiple injuries to other vital organs.

It later emerged the 50-year-old was intoxicated. He had been hospitalised following the horrific crash and was arrested by police after he was discharged.

The man was charged with manslaughter, a charge that carries a maximum jail sentence of life in jail.

It was the second time the charge was brought against someone involved in a fatal road crash.

In 2017, the Limassol criminal court jailed 50-year-old Ioannis Kyriakides for six years after he killed a man, 25, while high on drugs and drunk in 2015.

Stefanos Georgiou was killed on October 30, 2015 when Kyriakides crashed into his car at 201 kilometres per hour. Georgiou was stopped at a red light at Enaerios in Limassol.

After the collision, Georgiou’s car drifted for 33 metres before hitting an electricity pole and then a traffic lights pole.

Kyriakides’ car came to a halt some 41 metres from the point of the crash.