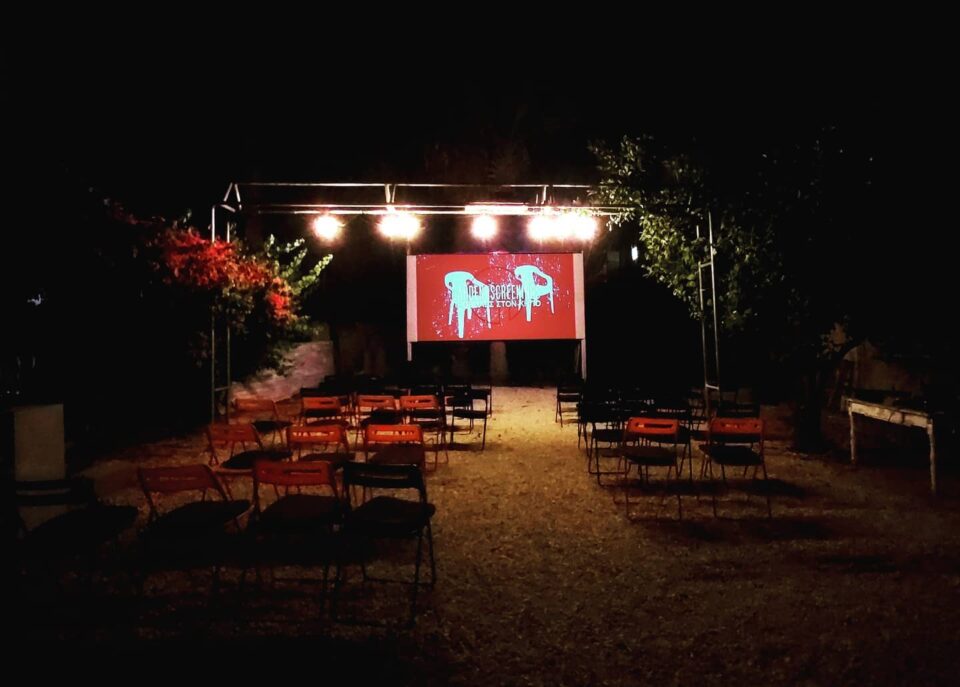 For the third consecutive year, Kimonos Art Centre in Paphos presents a series of open-air film screenings in its garden. Running from July 16 to August 20 on Wednesdays and Fridays, this year’s programme is composed of some of the most important films often categorized as ‘cult’, usually films whose particularity and uniqueness has left a mark on pop culture and has earned them a faithful cinephile audience. Included in the screenings are also three important Cypriot productions.

Opening the series on July 16 is Todd Phillips’ well-known film Joker, starring of course Joaquin Phoenix. It’s a captivating film, beautifully presented by Phoenix which awakens a range of emotions.

On Wednesday, July 21, the first Cypriot film will be screened – Stavros Pamballis’ Siege on Liperti Street. The film stars Constantine Markoulakis and Daphne Alexander and was produced in 2019. The Fight Club with Brad Pitt and Edward Norton will follow on Friday 23.

The following week’s agenda will include 1983’s Scarface by Brian De Palma starring Al Pacino and Michelle Pfeifer on July 28 and 1998’s The Big Lebowski with Jeff Bridges and John Goodman on July 30.

August’s film screenings will begin on August 4 with another local production – Kyros Papavassileiou’s Impressions of a Drowned Man. Then the programme will return to the international film scene on August 6 with the iconic Pulp Fiction by Quentin Tarantino starring of course John Travolta, Uma Thurman, Samuel L Jackson and Bruce Willis.

Snatch by Guy Ritchie will screen on August 11, then The Shining with the unforgettable Jack Nicholson and Shelley Duvall on August 18. Closing the film screenings is an award-winning, humorous and touching film Smuggling Hendrix by Marios Piperides on August 20.